Mpandare confirms Khama Billiat will not travel for Warriors games 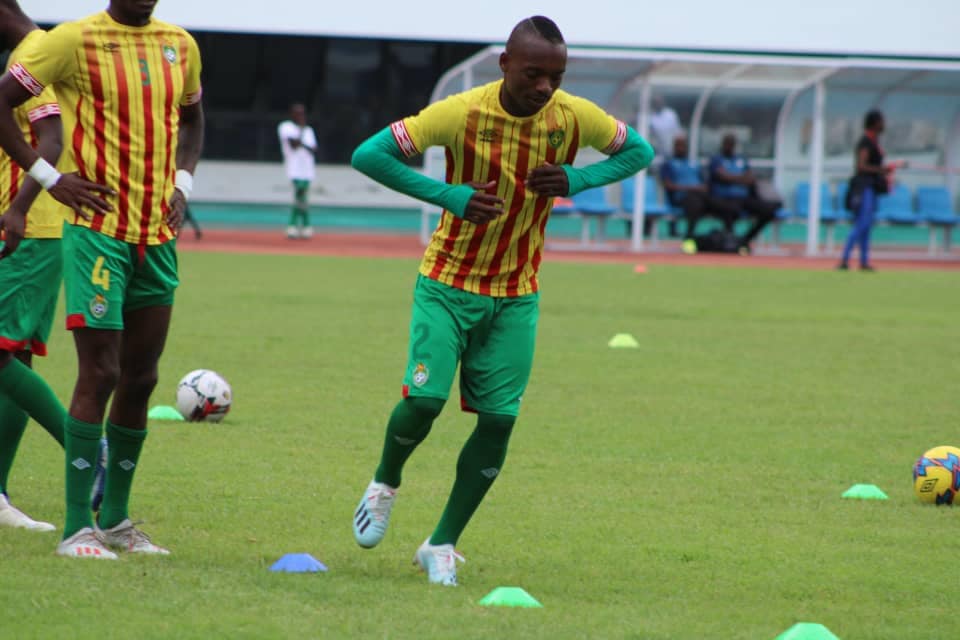 Khama Billiat will not take part in the Warriors’ Afcon qualifiers scheduled for this month, national team manager Wellington Mpandare has confirmed.

The winger is currently out of action with a leg injury after cracking a bone in late January and will not be able recover on time before the games.

Zimbabwe will first travel to Gaborone on 25 March to play the Zebras before hosting Chipolopolo in their final qualifying match at the National Sports Stadium in Harare four days later.

Speaking to the Herald, Mpandare said: “It’s a massive blow for the team and the nation, Billiat won’t be in the team due to injury.

“We are always in touch with his doctor, the player won’t be ready by the time we play the games.”

The team manager also revealed the 30-year old will only be ready to play in early April.

“He is still down with an injury and is expected to be back at training on March 22. He will only be able to play on April 2.

“We had been waiting for the report for some days, and his medical team has just confirmed the bad news.

“We will have to do without him, unfortunately,” he added.