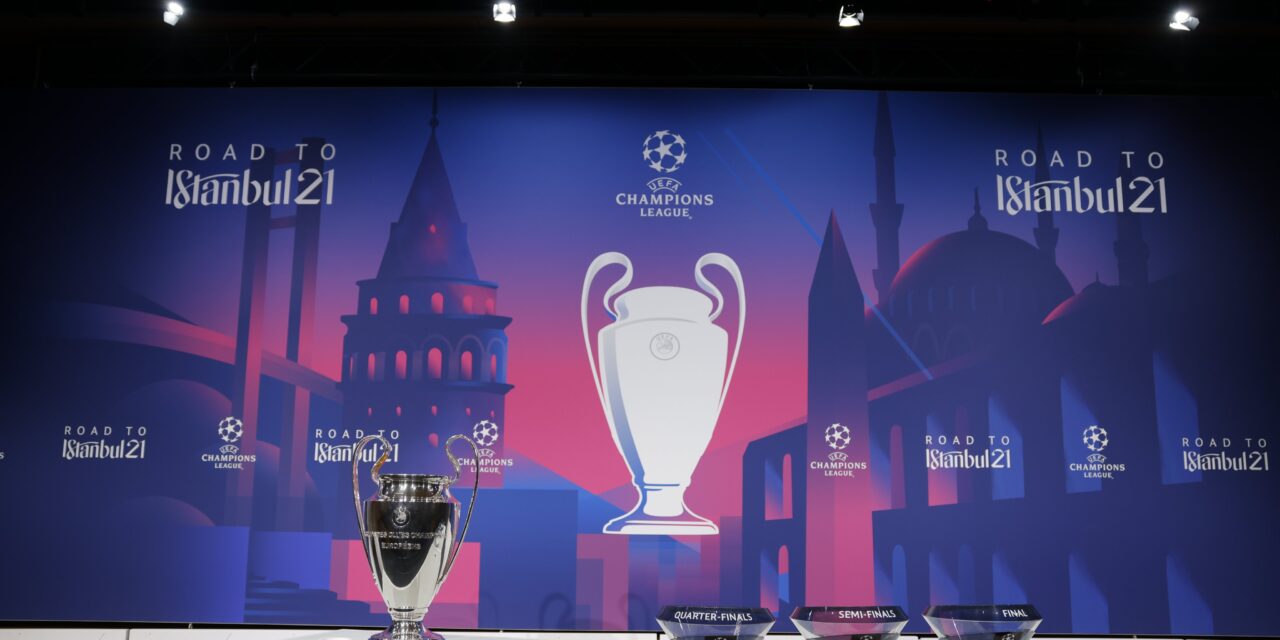 The quarterfinal and semifinal draw for the UEFA Champions League has been done.

The first legs will be played on April 6 and 7 while the second legs are on April 13 and 14.

The final of this season’s Champions League has been set for May 29 and is taking place at the Ataturk Olympic Stadium in Istanbul, Turkey.