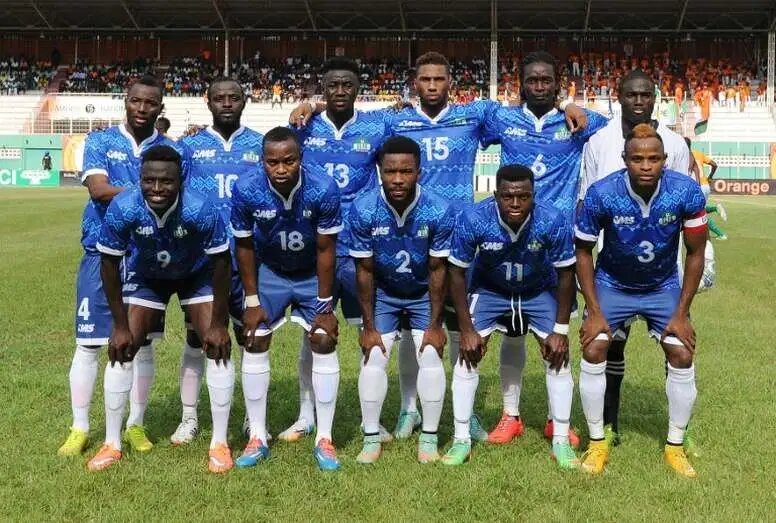 The Confederation of African Football (CAF) has disqualified Chad from the 2021 Africa Cup of Nations qualifiers due to government interference in the running of the Federation of Chad Football Associations (FTFA).

The north-central African country’s government, through its Ministry of Sport, announced earlier this month that it was dissolving the current FTFA board.

The football association was barred from participating in the various international meetings and to organise or participate in any national or international competition or event on behalf of Chad.

But CAF has reacted to this move by banning the country from taking part in its events.

A statement by the continental football body reads: “Following the suspension of the CHAD Football Federation by the Chadian Ministry of Youth and Sports, CAF has decided to disqualify the National Team of CHAN from the qualifiers of Africa Cup of Nations 2021.”

Despite CAF’s decision, Chad had already failed to qualify for the next edition of AFCON. They were supposed to face Namibia and Mali this week in their final qualifying games of Group A and will now forfeit the two games as 3-0 losses.

The team could also be suspended from world soccer as FIFA statutes also don’t allow government interference in football.