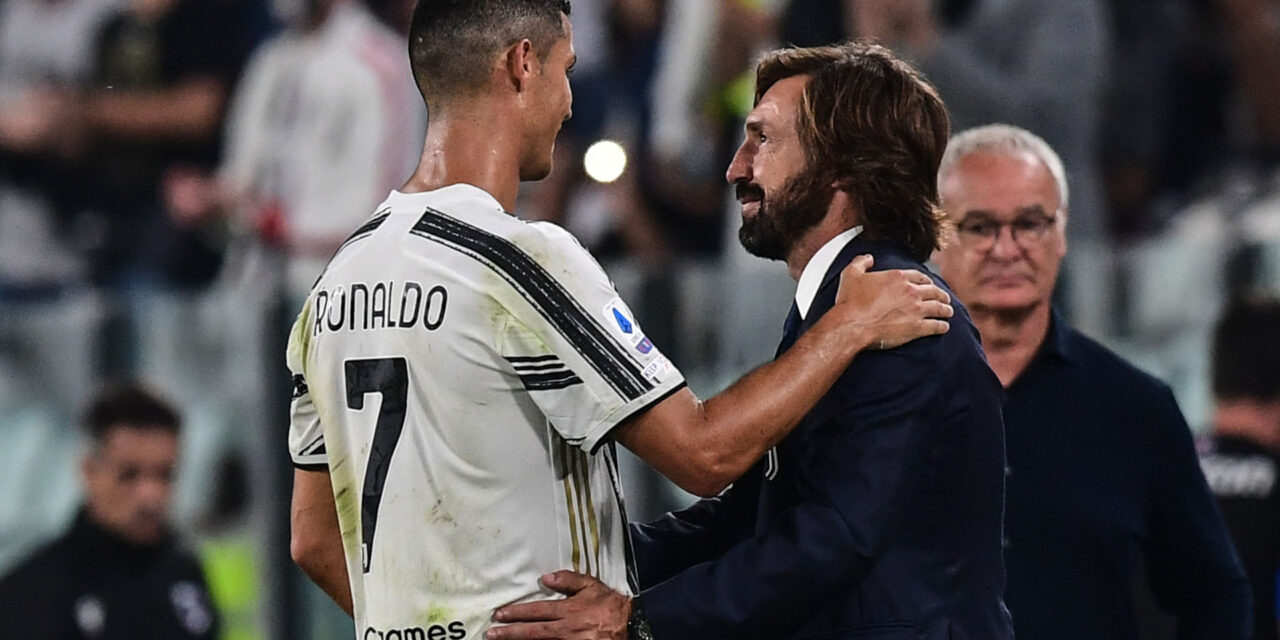 Juventus have cleared the air on the futures of star forward Cristiano Ronaldo and coach Andrea Pirlo amid exit reports.

Ronaldo was in the past two weeks linked with a return to Real Madrid at the end of this season after facing a backlash for his performance in the Champions League.

Speculation on the future of the Portuguese superstar was further thrown into uncertainty after Madrid coach Zinedine Zidane admitted that rumours linking the player with a return to the Spanish capital might be true.

Pirlo was also rumoured to be on his way out after the team’s elimination from the inter-club competition and falling way behind in the Serie A title race.

But speaking on DAZN, as cited by Goal.com, Juve vice-president Pavel Nedved said the pair will be at the club next season.

“Pirlo is and will be the Juventus coach, 100%. We started a project with Andrea, knowing the difficulties ahead.

“We wanted to do something more but we didn’t succeed, the difficulties were foreseen…

Paratici told Sky Sport Italia that both Pirlo and Ronaldo were key parts of Juventus’ future.

“We have a project that we started from last season, one game will not change our views or our strategy,” the Sporting director said.

“This line continues and we are very happy with what we’ve done, so we’ll continue working to improve.”