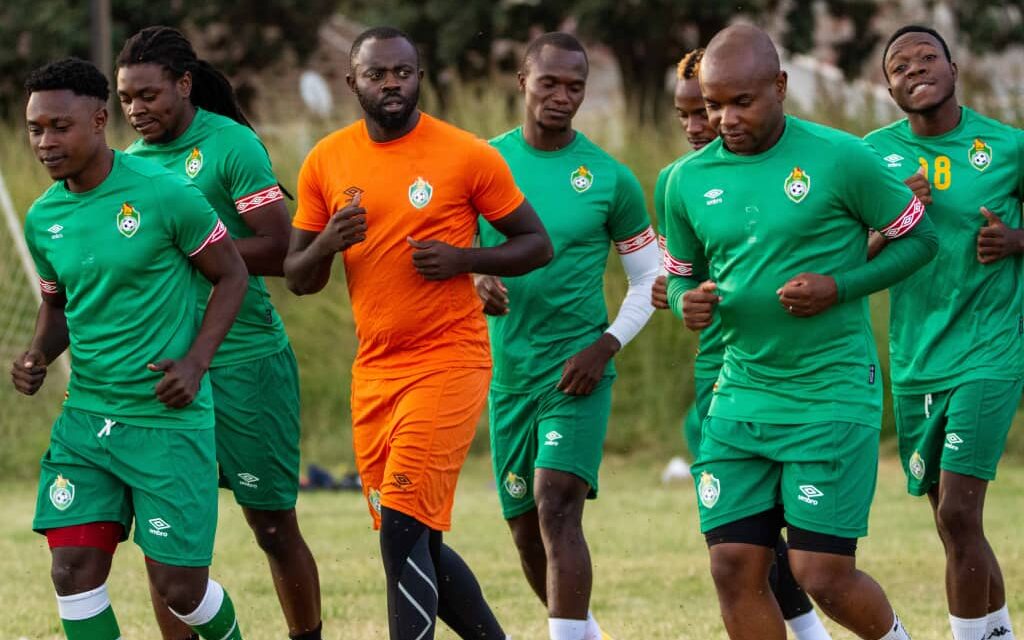 Four players in the Warriors squad are facing fitness issues ahead of Monday’s Afcon qualifier against Zambia at the National Sports Stadium in Harare.

Captain Knowledge Musona picked a knock in the previous game in Botswana on Thursday. He was subbed off in the 89th minute of the match.

The squad will hold its first session since returning from Botswana under the flood lights at National Sports Stadium.

The Harare venue will host the game which which will wrap up the Warriors’ qualifying campaign.

The national team is already qualified for the AFCON 2021 and the Monday’s encounter will be a mere formality for both sides.