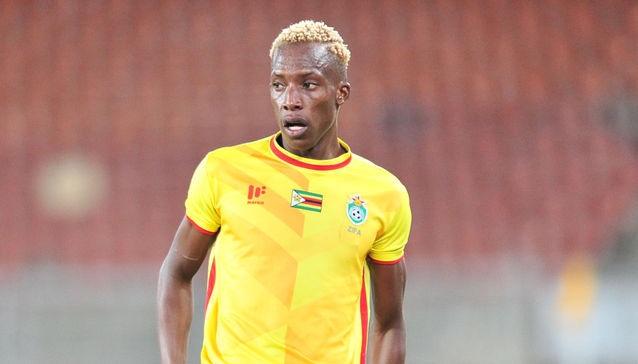 Warriors and Golden Arrows defender Divine Lunga has responded to being dropped from the national team under unclear circumstances.

The 25-year-old former Chicken Inn star was initially named in the provisional Warriors squad for the Botswana and Zambia games but was a surprise last minute omission, a development which prompted more questions than answers.

An investigation carried out by Soccer24 then revealed that there were problems between Warriors coach Zdravko Logarušić and Lunga, resulting in the former dropping the latter.

Lunga  then took to Facebook today to break silence on the issue, a post he later deleted. 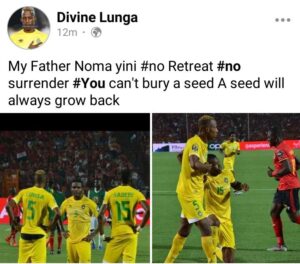