Marvelous Nakamba returned to the Aston Villa first XI in the 2-1 defeat against Liverpool on Saturday and delivered a decent performance in the midfield.

The Zimbabwean had last appeared in the first team last month when he played for sixty-eight minutes versus Sheffield United. He played for sixty-six minutes, partnering Douglas Luiz as the two central midfielders.

The 27-year old scored a rating of 7/10 as he aided Villa’s backline throughout the time he spent on the pitch.

Nakamba won 6/9 duels and made five recoveries. He also completed 13/19 passes which translated to a 68% success rate. 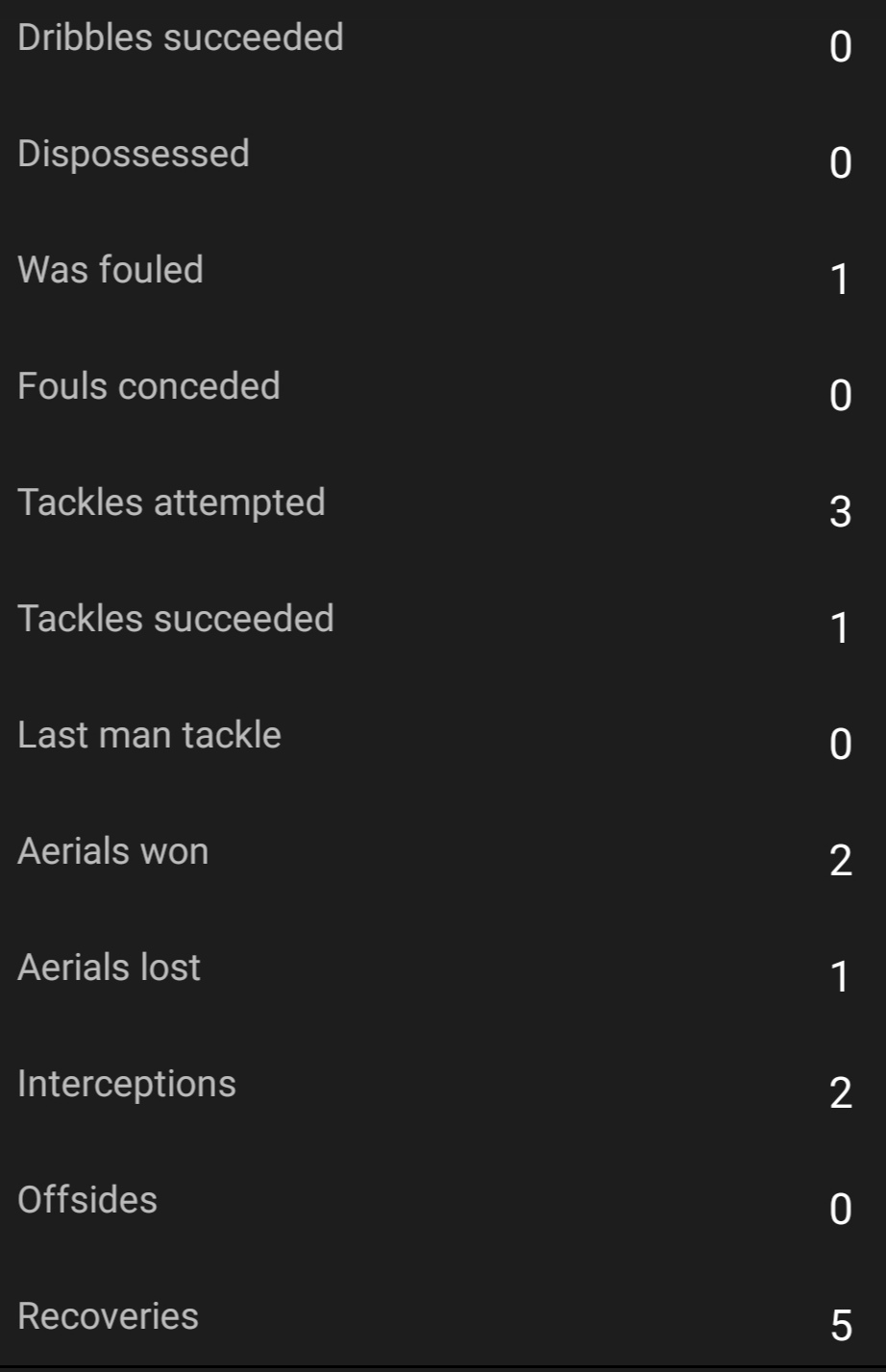 Villa, meanwhile, managed to frustrate Liverpool for the bigger part of the game but conceded in the added time to surrender a vital away point.

The visitors opened the scoring through Ollie Watkins in the 43rd minute after a prolonged spell under pressure.

Roberto Firmino converted his effort two minutes later, but the goal was ruled out by VAR for an offside. Nonetheless, the parity was restored early in the second half through Mohamed Salah before Trent Alexander-Arnold secured a late winner for the Reds.

The victory marked the end of Liverpool’s six-match losing streak at home.