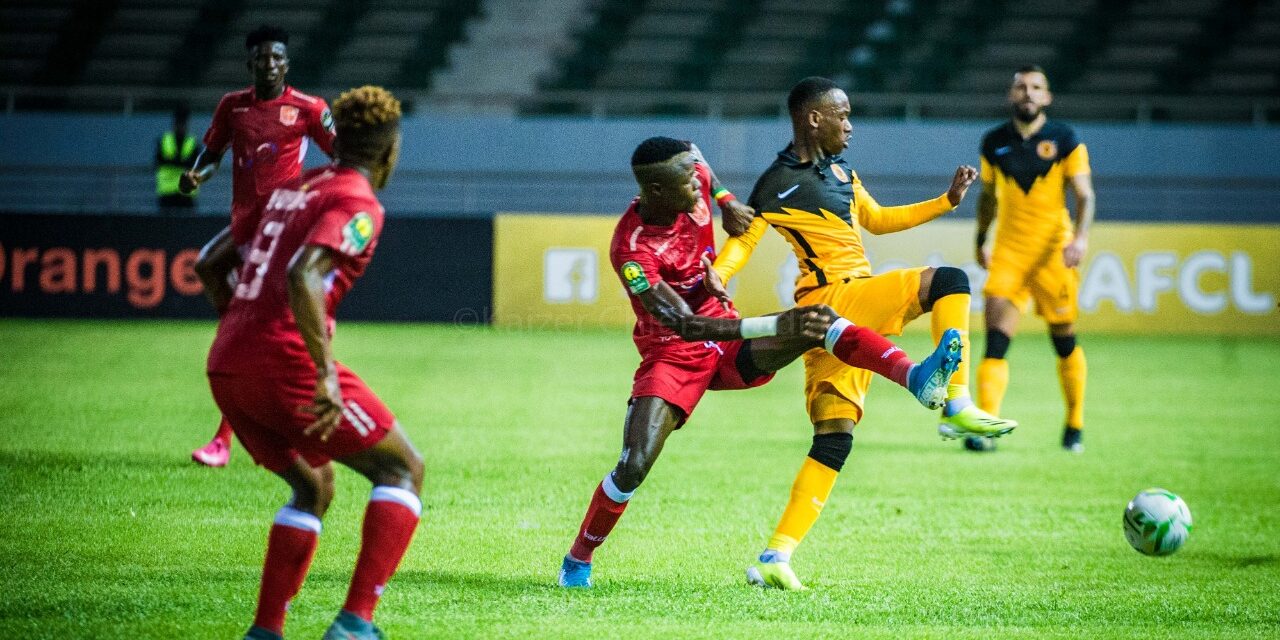 Zimbabwe international Khama Billiat scored an important goal for Kaizer Chiefs against Horoya in the CAF Champions League, as the Soweto giants booked a place in the last eight of Africa’s premier club competition.

The diminutive winger, who recently recovered from a leg injury which kept him out of action since January, started for Gavin Hunt’s men in attack.

With Chiefs needing to avoid defeat or a goalless draw in the clash to book a spot in the quater-finals, they fell behind on the stroke of half time through Barry’s header, which beat Itumeleng Khune.

Amakhosi levelled matters just after the restart, with Daniel Cardoso scoring from the penalty spot.

Horoya restored their lead minutes after, Camara scoring in the 69th minute.

They (Chiefs) held on to book a place in the last 8 for the first time in their history.