I have been supporting grassroots football in Zim: Galloway 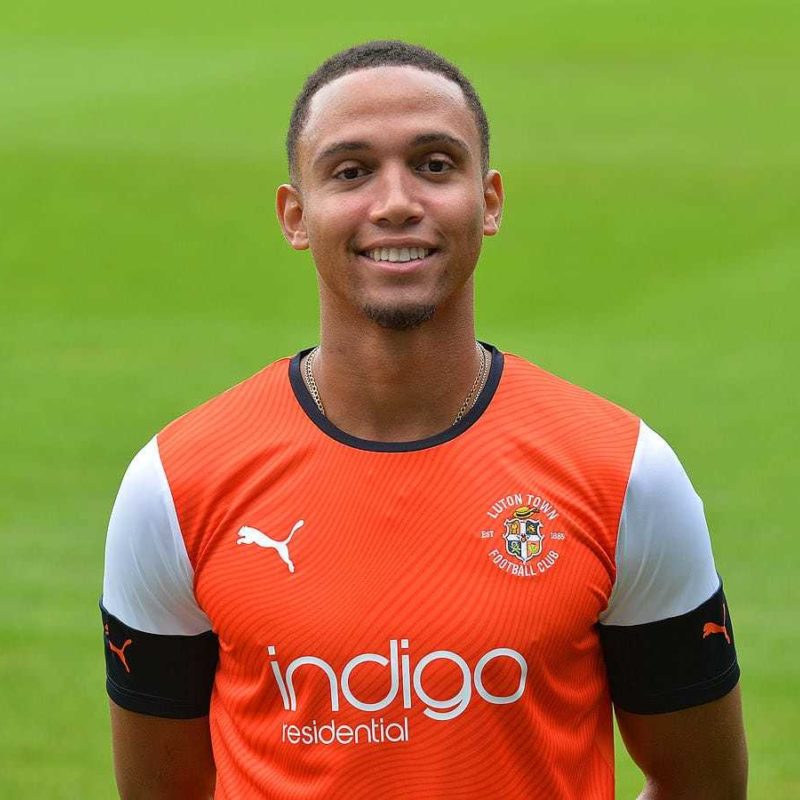 Brendan Galloway has revealed that he has been supporting grassroots football projects in the country and he looks to continue motivating young players.

The defender, who plays for Luton Town in the English Championship, recently switched his alligence to the Warriors after featuring for England’s development sides.

Speaking to the Sunday Mail, Galloway said he hopes to use the opportunity of representing Zimbabwe to inspire young footballers in the country.

He said: “Hopefully the team and I can inspire and motivate junior footballers to chase their dreams, as there is a lot of talent in Zimbabwe.

“Having supported grassroots football in Zimbabwe over the years — and its a project I hope to continue for a long time — playing for the Warriors is like coming full circle, and I hope to represent the country to the best of my ability.”

Galloway also spoke of how he has started to reach out to players he hopes will be his future Warriors teammates.

“I have spoken with David Moyo, who has been a friend of mine for many years, and I am planning on getting in touch with a few players to start building relationships and a brotherhood off the pitch which will bring chemistry and help us on the pitch,” he added.

I have been supporting grassroots football in Zim: Galloway