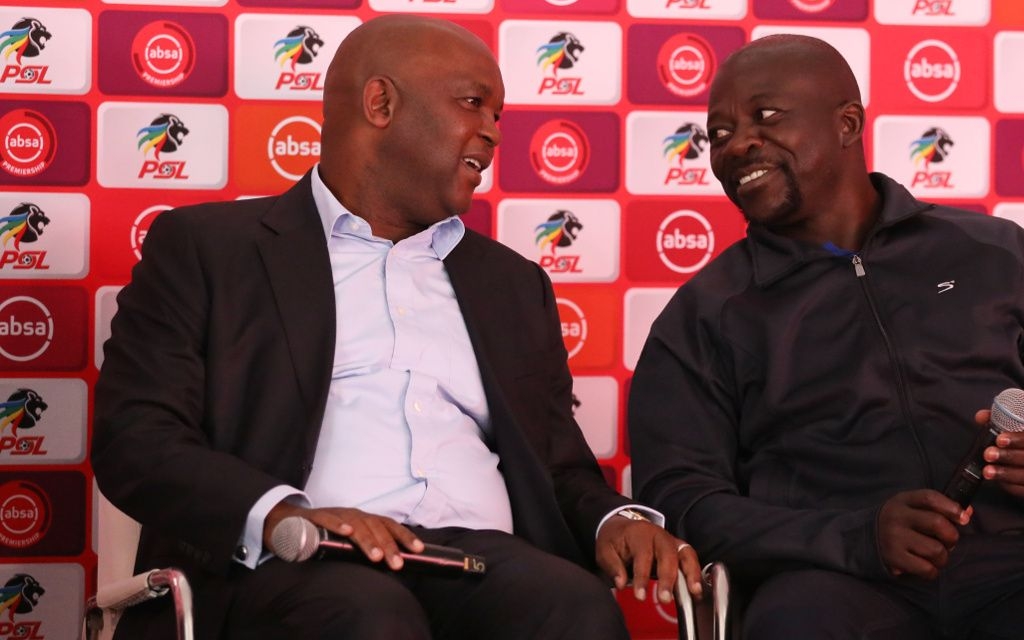 Al Ahly coach Pitso Mosimane has heaped Zimbabwean tactician Kaitano Tembo with praise saying he is the kind of gaffer in whose footsteps upcoming coaches should follow.

Mosimane was speaking in the wake of Tembo clocking a century of games in charge of SuperSport United.

He (Tembo) has risen from a player, assistant coach to head coach, a journey Pitso reckons is admirable.

“Congrats Kaitano, after been given, an opportunity as Head Coach,you never disappointed.
Amazing that you have quietly collected so many games and a trophy under your belt without seeking any media validation,Up and coming Coach,pls learn from him,” wrote Mosimane on Twitter.