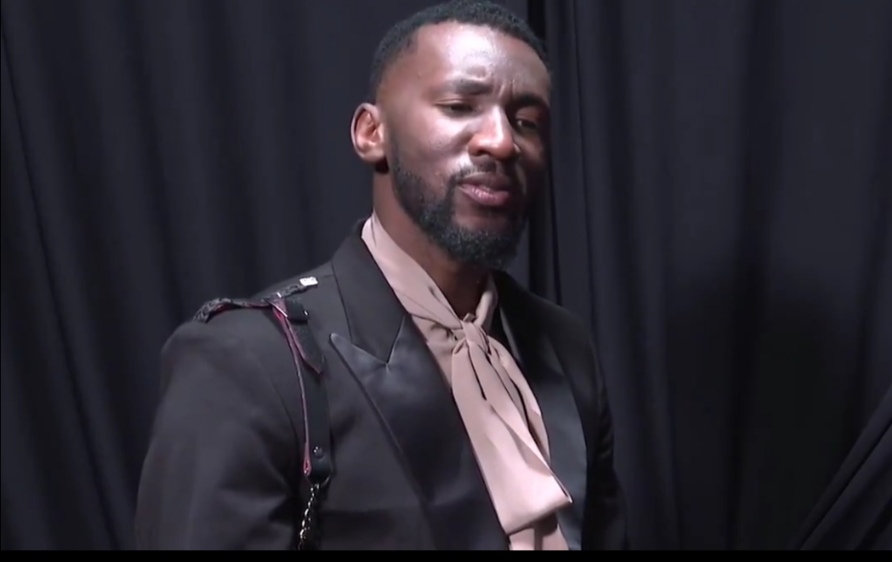 Eccentric clergyman and socialite Passion Java has claimed that his father co-owned former PSL side Darryn T and was the one, together with Wiesław Grabowski, who discovered yesteryear stars like Norman Mapeza, Alois Bunjira, Lloyd Chitembwe and Stewart Murisa.

Java made the claims on The Couch on ZTN and also revealed that the players used to stay at their home in Chitungwiza.

“My father co-owned the team called Darryn T, he is the one who discovered players like Mapeza and Bunjira and they used to stay at our home most of the times.

“There was this white guy named Grabowski, a good friend of my father, whose cousin ran textile business (in Chitungwiza).

“He used to come at our home too and that’s how these players were discovered because he had money.”

However, there is little to substantiate Java’s claims as it is widely known that Grabowski led the project and is usually credited for unearthing these stars.

And also the fact that Darryn T was formed after a struggling former top-flight club State House Tornadoes merged with Darryn Textiles, a company-owned side based in Chitungwiza.

This is when the likes of Mapeza, Chitembwe, Bunjira, Edelbert Dinha, Gift Muzadzi, and 1996 Soccer Star of the Year Stewart Murisa, all based in Chitungwiza, were scouted and placed under development at the club’s junior development teams.