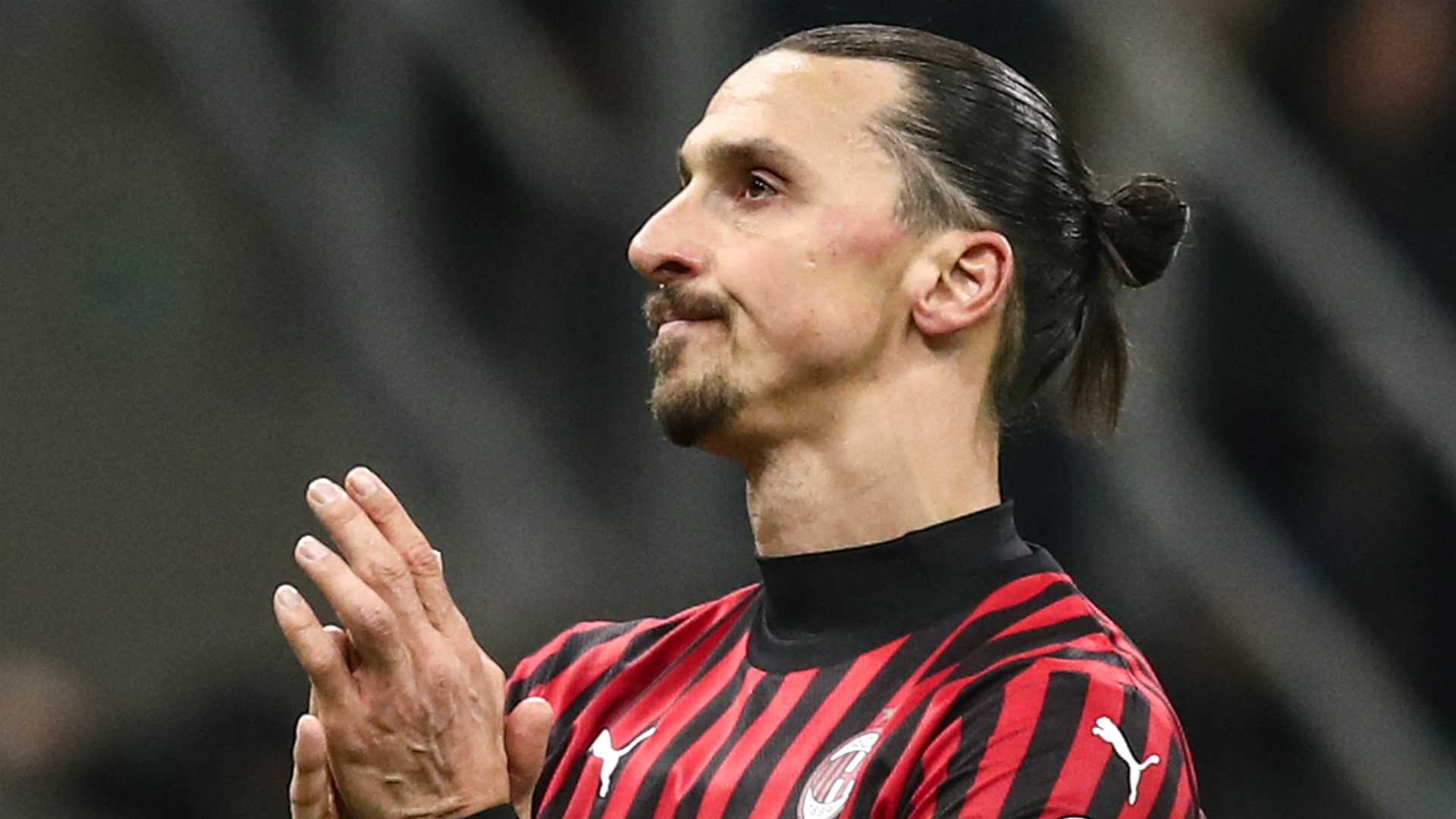 Zlatan Ibrahimovic is reportedly facing a potential three-year ban from all football activities due to an investment in a Malta-based betting company.

The 39-year old AC Milan striker, through his company Unknown AB, owns 10% of the shares of Bethard, a gambling site with offices registered in Malta.

He was announced as an ambassador and co-owner of the company in 2018.

But according to Swedish newspaper Aftonbladet, as cited by Daily Mail, the former Barcelona and Manchester United star is now under probe as his involvement in Bethard contravenes FIFA and UEFA statutes which do not allow players to have financial interests in gambling companies.

The publication also claims that the Swedish Football Association have been aware of Ibrahimovic’s partnership in the business for the past three years, and it is the reason the forward’s return to international foot was delayed after retiring in 2016.

He finally made his comeback last month in the World Cup qualifiers against Georgia.

The participation in the competition, plus his appearances in the Europa with Milan, has now reportedly prompted FIFA and UEFA to take steps to punish the star.

And this could earn him a three-year ban, at most, or a hefty fine.