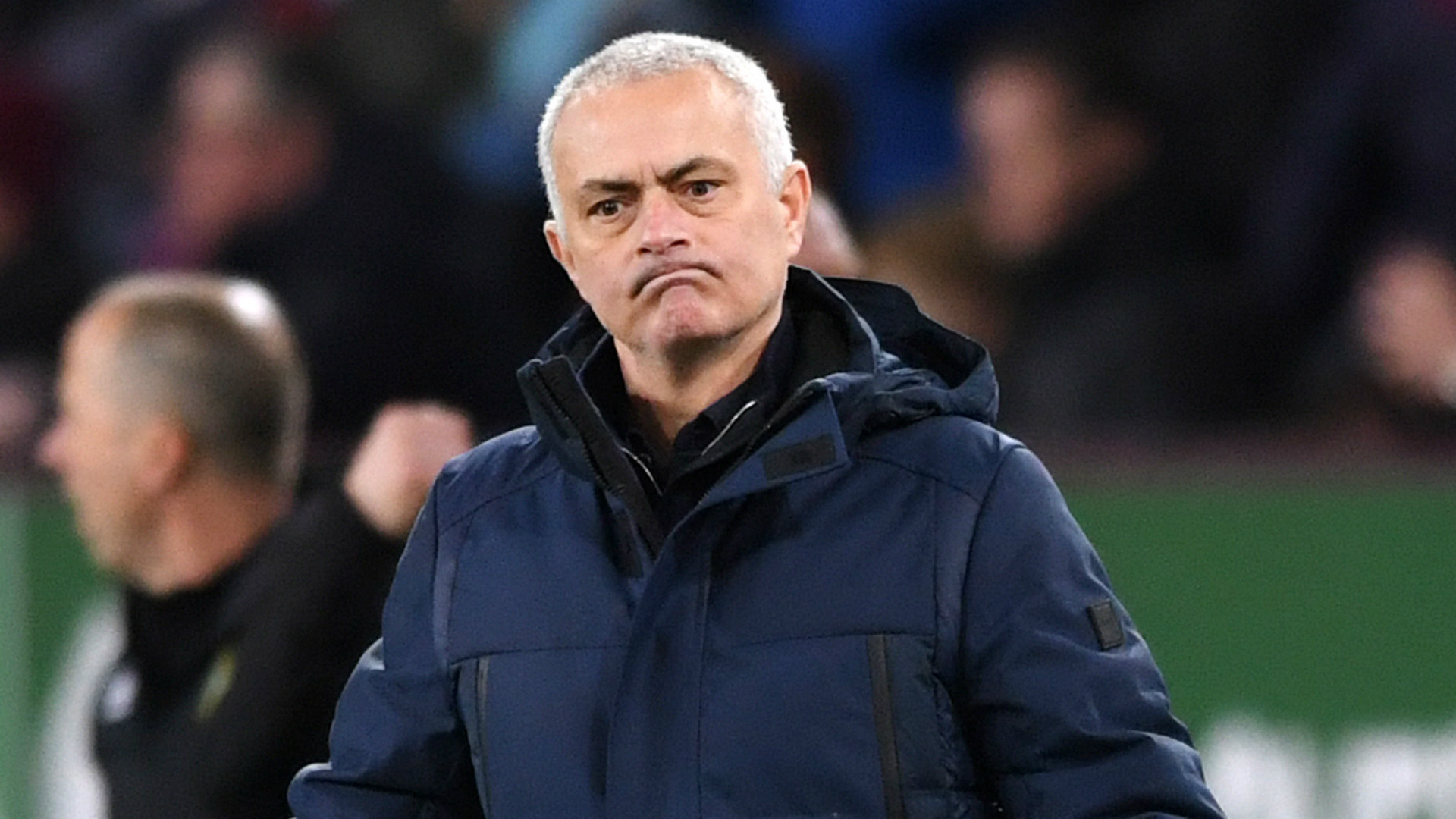 Jose Mourinho has been sacked from his post as the head coach of Tottenham, the EPL club has announced.

The news comes less than a week before Tottenham are set to take on Manchester City in the Carabao Cup final at Wembley.

Speaking on the developments, Spurs chairman, Daniel Levy, said: “Jose and his coaching staff have been with us through some of our most challenging times as a Club.

“Jose is a true professional who showed enormous resilience during the pandemic. On a personal level I have enjoyed working with him and regret that things have not worked out as we both had envisaged. He will always be welcome here and we should like to thank him and his coaching staff for their contribution.”

The 58-year old replaced Mauricio Pochettino in November 2019 but has now been dismissed after a poor domestic campaign and failure in the Europa League.

His last game in charge was on Friday evening when Tottenham played out to a 2-2 draw away against Everton which left the team in 7th place, 5 points away from the top 4 and 24 points adrift of log-leaders Manchester City.

Ryan Mason will take over as caretaker manager alongside Chris Powell.

A permanent replacement is expected to be named in the summer with RB Leipzig boss Julian Nagelsmann tipped as the favourite to take over.