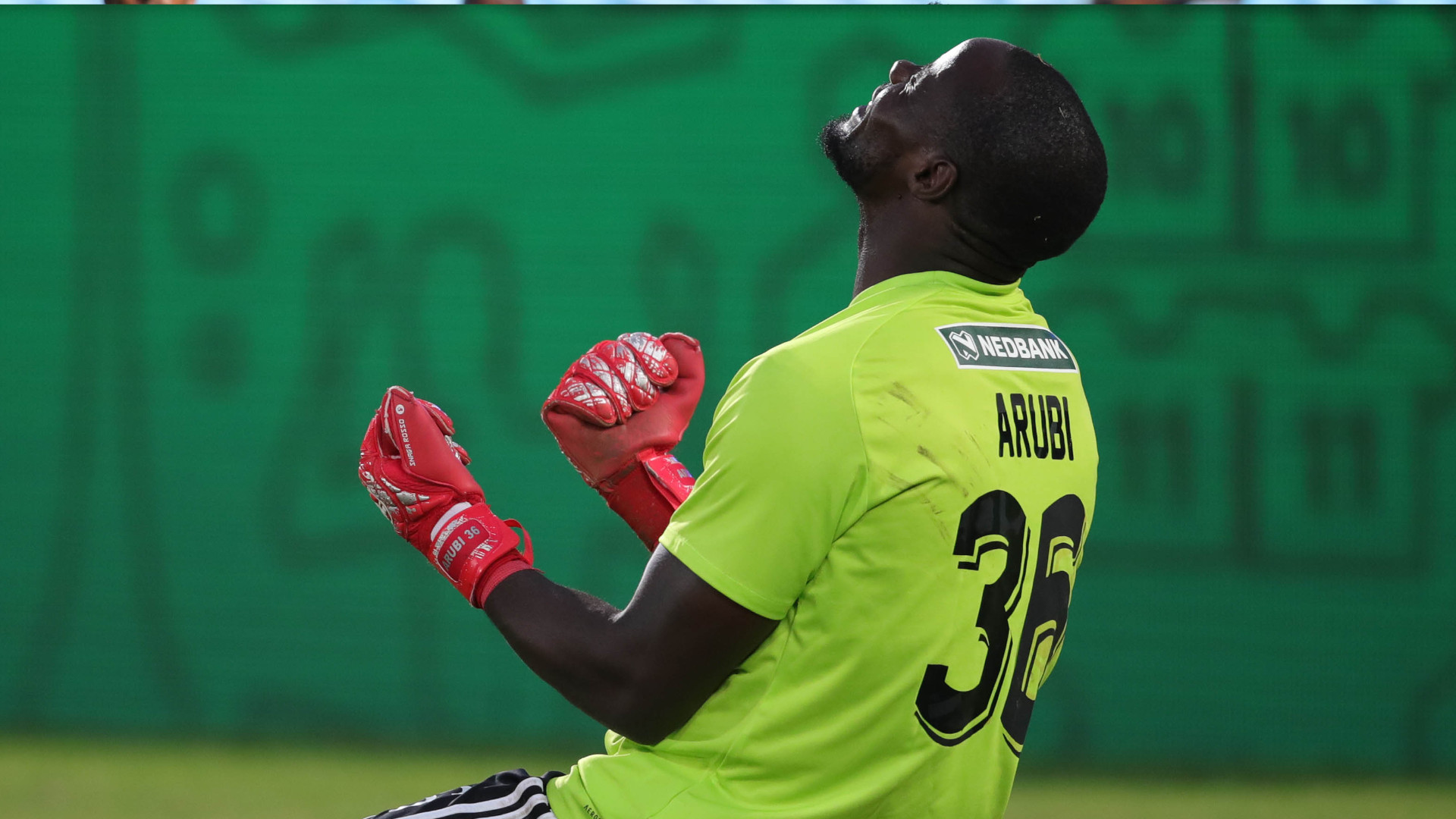 Washington Arubi has explained why he hasn’t initiated talks for a new deal with Tshakhuma Tsha Madizvhandia, despite his contract expiring in June.

Arubi joined TTM on a one-year deal after parting ways with SuperSport United and has been a key figure in the team this season. His heroic performance in the Nedbank semifinal against Mamelodi Sundowns on Sunday saw the team reaching the final of the tournament.

His focus right now, however, is not on his future but on surviving the relegation.

TTM are currently in 14th position on 19 points after 21 matches.

“I signed a one-year deal. For now, I am not focused on that,” Arubi told Soccer Laduma.

“I am focused on the goal, which is survival. Being in the final is a big bonus for us.

“The contractual things we will talk about after the season ends. If I focus on outside things I have no control over, it’s going to disturb my concentration.”