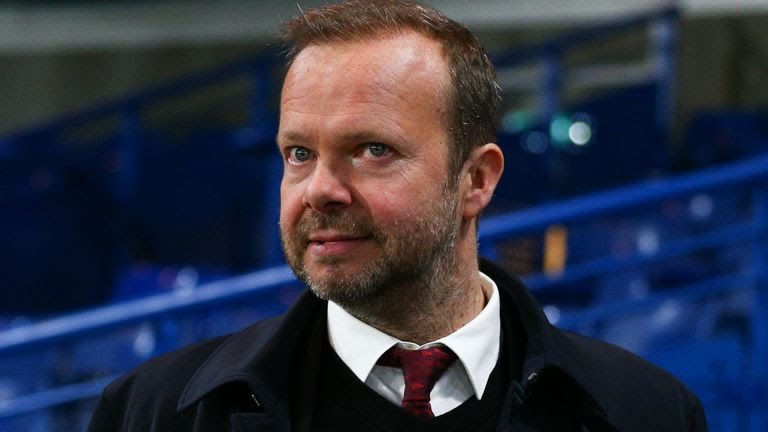 Manchester United executive vice chairman Ed Woodward has reportedly resigned from his position after a backlash over the European Super League.

United were among the twelve teams that signed for the league over the weekend.

But after some core member clubs were forced to pull out due to worldwide protests, the proposed European Super League is now set to be called off, with the boss of the Red Devils set to step down at the end of the season.

Juventus president Andrea Agnelli is also said to be under pressure to resign but there hasn’t been any word from that side to confirm the news.

There are also rumours in Spain that Perez might be forced to step down from his position as Real Madrid president after the controversial suggestion.

Meanwhile, an emergency meeting has been called this evening, with the involved clubs discussing the idea of disbanding the league.

English Premier League sides Chelsea and Man City were the first to pull out of the competition.