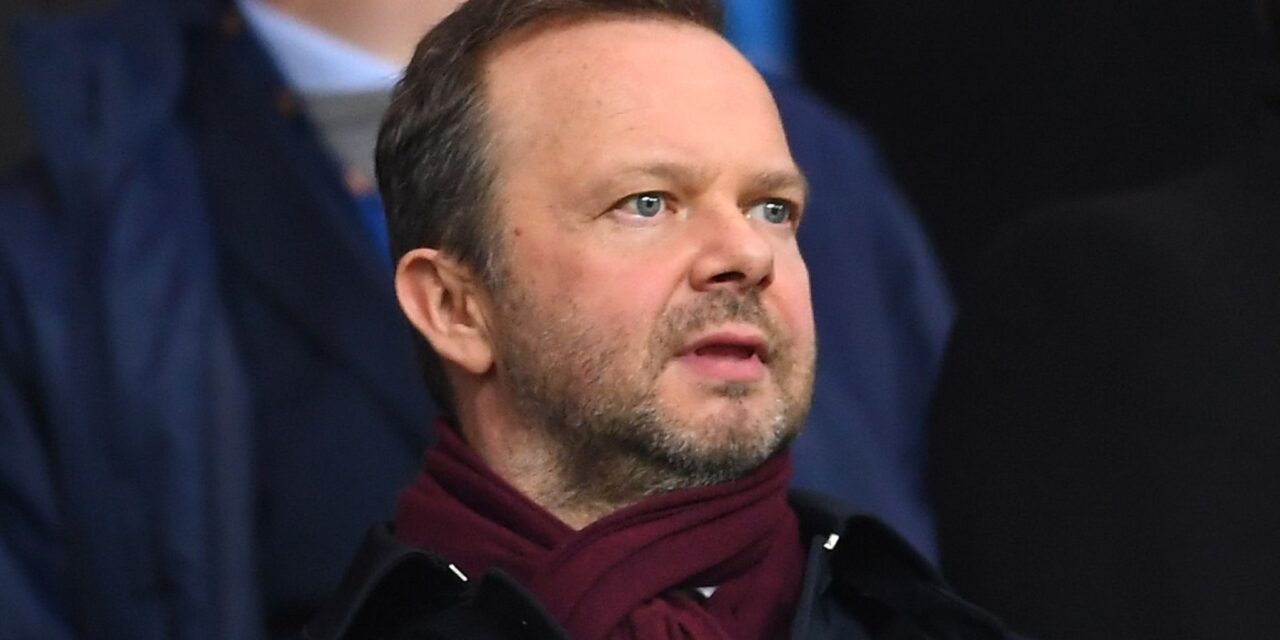 Ed Woodward is leaving Manchester United at the end of the season because of contrasting views with club owners on the European Super League.

The Red Devils were among the twelve teams that signed for the project over the weekend but withdrew two days later after facing resistance from fans across the world.

According to Sky Sports, he resigned because he could not support the owners’ plans to join the Super League.

He joined the club following the Glazers’ takeover in 2005, and became executive vice-chairman in 2012.

Confirming his departure on Tuesday, Woodward said: “I am extremely proud to have served United, and it has been an honour to work for the world’s greatest football club for the past 16 years. The club is well positioned for the future, and it will be difficult to walk away at the end of the year.”