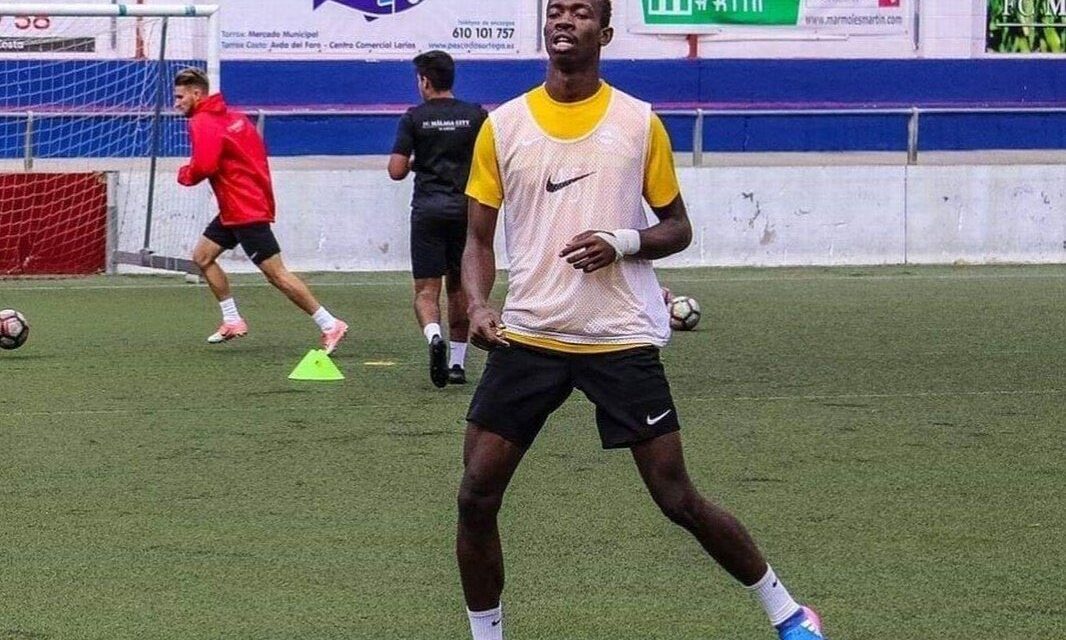 Zamora CF coach David Movilla has explained why he used goalkeeper Martin Mapisa as an outfield player in the 3-2 win over Cultural Leonesa on Sunday.

The 22-year old Zimbabwean was introduced in the 87th minute as a central striker.

This was not the first time he had played as a forward after he shifted positions in some pre-season friendly games.

Speaking to the club’s media, Movilla said lack of squad depth due injuries forced him to improvised and shifted the keeper to a new position as he wanted to preserve the lead in the game.

The coach said: “Things have to be argued based on the need and that everything is done to manage the resources that I have.

“In the team, we have many casualties, and we know about Mapisa’s capabilities.

“Already in a friendly against Cáceres, he played a few minutes, in some training we have put him there, he is a player with many abilities and with the capacity to have a tour there.

“We lacked legs to keep pushing up, Mapisa has them and he did well in the air.

“All I do is enjoy what they do, because regardless of the result, I really enjoy what this team transmits, which goes far beyond winning or losing.”

Zamora, meanwhile, are placed fifth in the Spanish Segundo B play-offs standings.

They will face Burgos in their next match on Sunday.