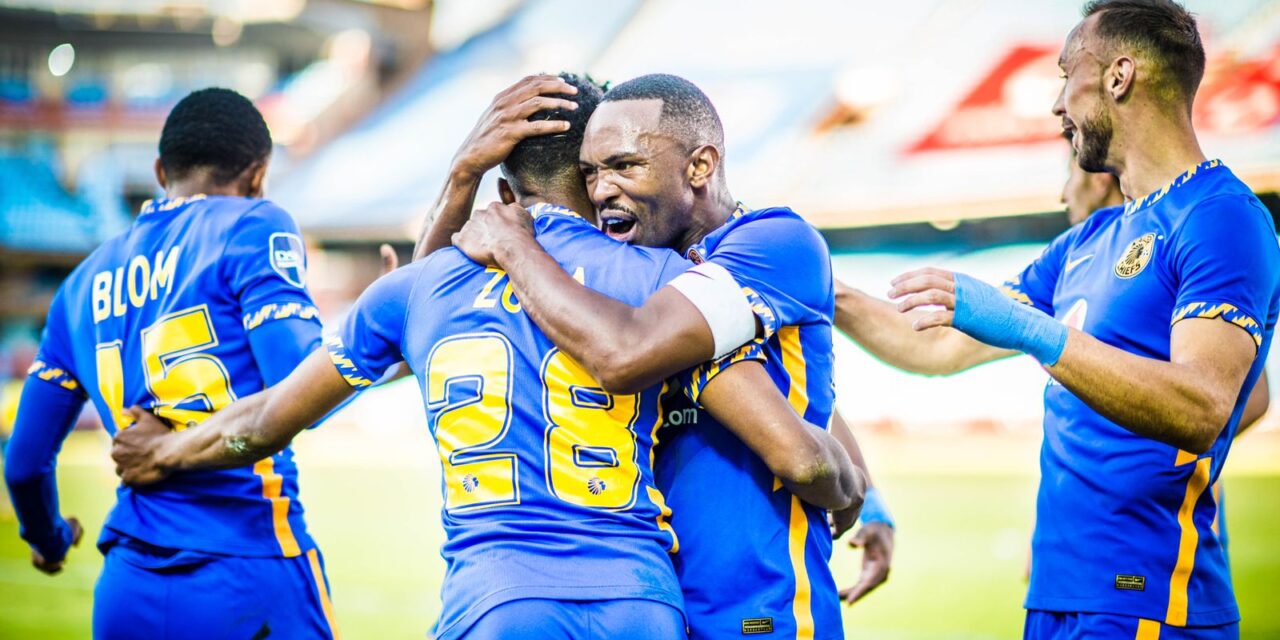 High-flying Mamelodi Sundowns’ unbeaten run in the DStv Premiership came to and after they were beat at home 1-2 by Kaizer Chiefs.

The Brazilians had last lost a game in the league when they were beaten 0-1 by Baroka last season and were threatening to go the entire campaign unbeaten.

They started well, dominating the early exchanges but the first chance fell to Amakhosi, Khama Billiat setting up Leonardo Castro with a brilliant chest pass but the Colombian blazed his effort over the bar.

Billiat was in the thick of things again minutes later, this time setting up Lebagang Manyama but the former Cape Town City man failed to convert.

Against the run of play, Sundowns surged ahead in the 31st minute.

A through ball was threaded in for Gaston Sirino, who rounded off Itumeleng Khune to slot home the opener.

Chiefs coach Gavin Hunt had to make an injury-inspired change on the stroke of half time, when Khama Billiat limped off after a challenge from Anjile Jali.

The Zimbabwean was replaced by Dumisani Zuma just before the referee blew to end the first half.

Amakhosi came back for the second half playing with more urgency but Sundowns almost put the final nail on their coffin when Sirino danced his way past a number of defenders before setting up Maboe, whose indecisiveness cost him dearly.

Barely a minute later, Chiefs took the lead when a defence-splitting pass found Zuma, who poked the ball past Onyango.

Hunt’s men held on for crucial three points and subjected Masandawana to their first defeat of the season.