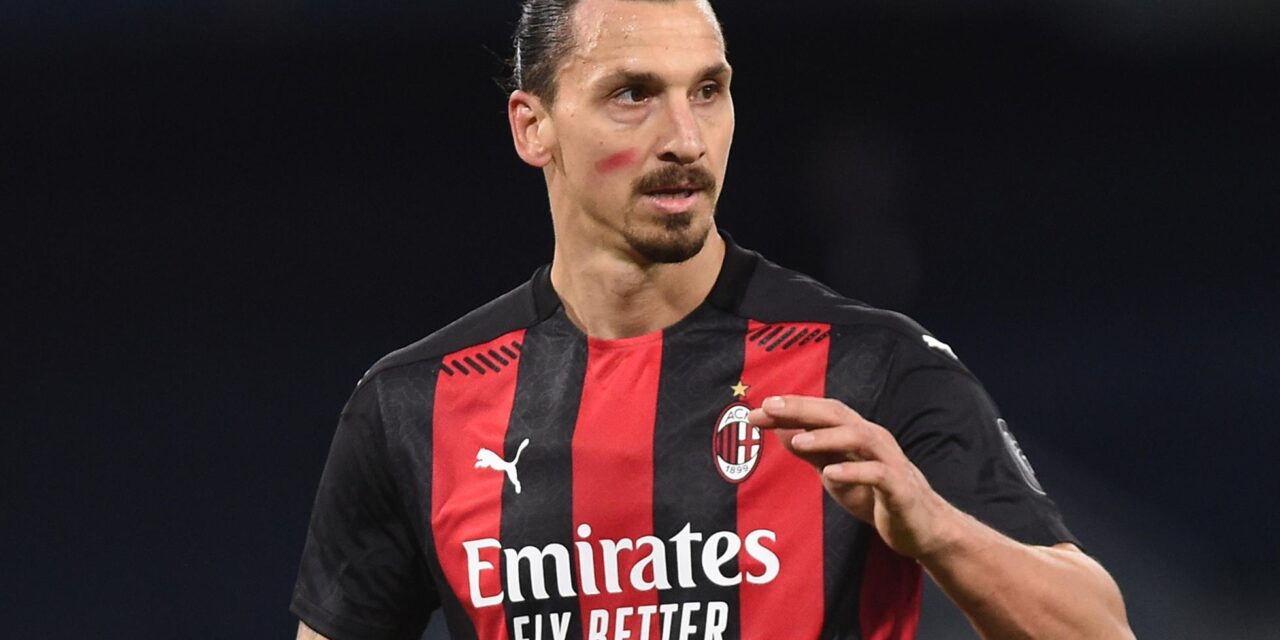 UEFA has launched investigation into the allegations that AC Milan and Sweden striker Zlatan Ibrahimovic holds a stake in a Malta-based betting company.

The 39-year old AC Milan striker, through his company Unknown AB, owns 10% of the shares of Bethard, a gambling site with offices registered in Malta.

This contravenes UEFA statutes which do not allow players to have financial interests in gambling companies while featuring in UEFA competitions.

The football body has now started investigating the matter following the Swedish took part in the Europa with AC Milan this season.

Should Ibrahimovic gets charged, he could be hit with a three-year ban, at most, or a hefty fine.