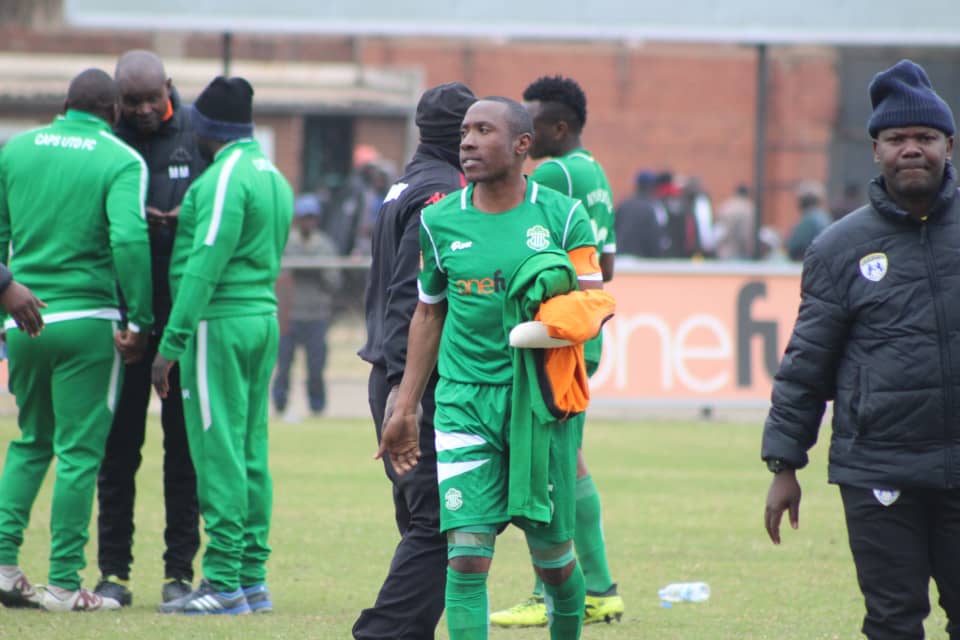 Hardlife Zvirekwi says he hasn’t retired from playing football and is hoping to remain active for few more years.

The midfielder is currently a free agent after CAPS United offloaded him last year.

The 33-year old had spent almost seven years at the Green Machine and lifted the Championship in 2016 as well as finishing in the group stages of the CAF Champions League in 2017.

He was also named the Soccer Star of the Year for the 2016 season.

However, his career suffered a knock when he was involved in a car crash in March 2019 and got his left hand amputated from the wrist.

He returned to action during that same year but his time at CAPS United didn’t last long.

Speaking to The Herald, Zvirekwi said he is also looking to start acquiring his coaching bedges.

“I haven’t retired yet but I am not attached to any club at the moment,” he said.

“The position hasn’t changed as yet, I still want to play football, probably for a few more seasons.

“While playing the game, I would also want to supplement my coaching badges, as well.”