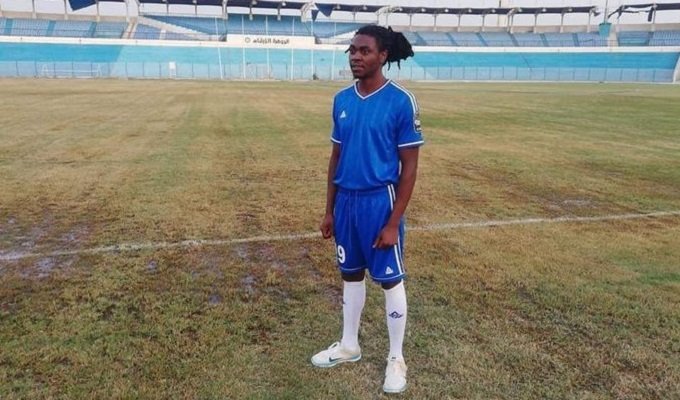 The striker moved to North Africa on two-year contract in September last year after signing from Manica Diamonds but his stay there was cut short last week following the termination of his deal.

According to Deda, Jesi was affected by a clearout at the Sudan giants which saw the club’s twelve foreigners being released from the squad.

This happened after Hilal was sold to new owners.

“It’s not Last Jesi alone who was released, but all twelve foreigners in the club,” the agent said on ZTN show, The Couch.

“The new owners have come up with a different direction of how they want to run the club.”

However, if this is the real reason behind the contract termination, Jesi has the right to claim compensation for the period which was left on his deal.