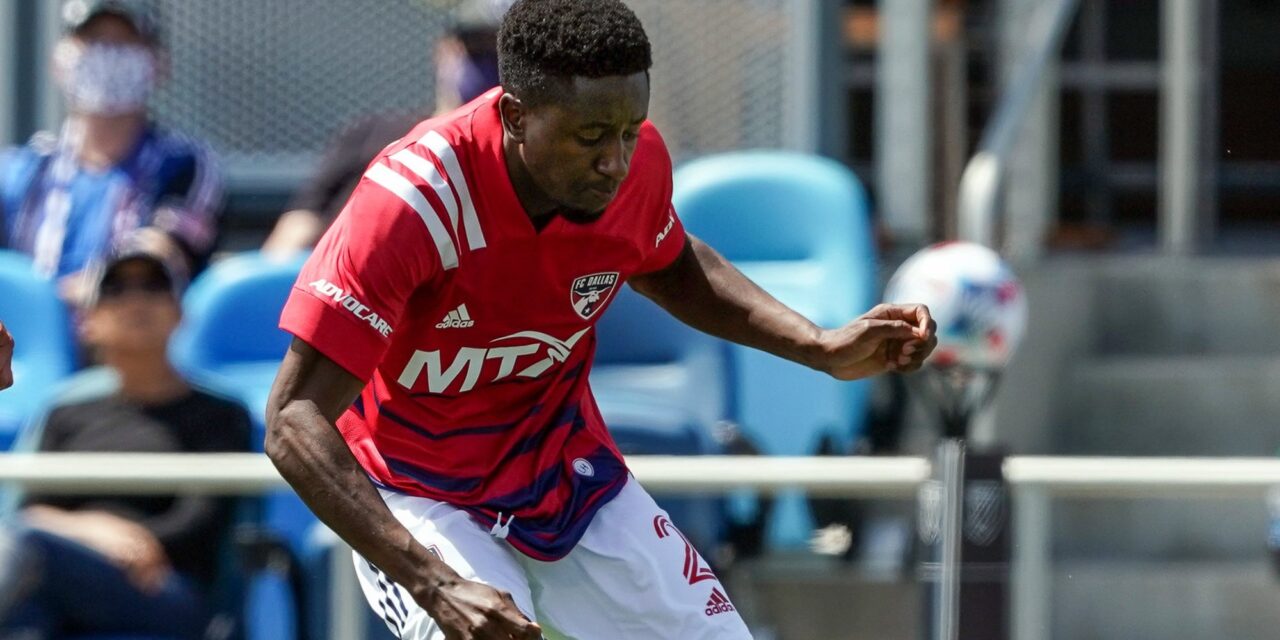 Warriors prospect Edward Munjoma made his debut in the Major League Soccer in the United States for FC Dallas over the weekend.

The 22-year old, who was born to Zimbabwean parents in Texas, United States, played the last 16 minutes in their 1-3 defeat to San Jose Earthquakes, at the Paypal Park Stadium.

The fullback came through Dallas’ youth systems and is under contract until 2022, with the club having an option to extend it up to 2025.

Congratulations @EddieMunjoma on making your MLS debut. A moment earned, not given. pic.twitter.com/j27yNTvMZW

Munjoma is yet to represent his birth country at any level. This makes him eligible to feature for the Warriors through his parentage.

Other Zimbabweans who have played in the American top-flight are Vitalis Takawira, Joseph Ngwenya, Mkhokheli Dube and Mubariki Chisoni.