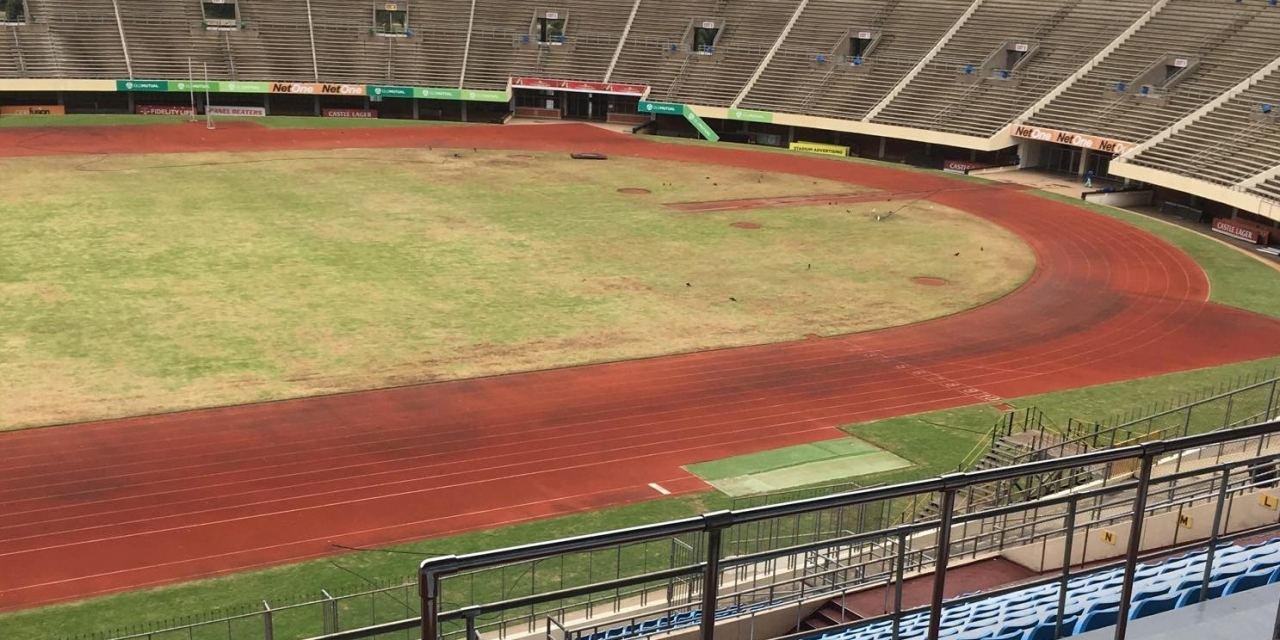 The Confederation of African Football (CAF) has informed ZIFA about the areas still needing improvements at the National Sports Stadium following another temporary homologation of the venue to host international matches.

The country was at risk of hosting next month’s World Cup qualifying match against South Africa elsewhere due to the condition of the Harare stadium, but the continental football body gave the greenlight for the game to happen there.

The giant facility, however, does not meet all the minimum standards and CAF has warned ZIFA that the venue still needs some touch ups to get a long term approval to host international matches.

Here are the areas in need of upgrade:

Failure to complete the renovations on time will result in fines that may arise from organisational and technical violations observed during the upcoming matches.

This has happened before after the FA was fined US$2,000 for uncleanliness of the stadium and lack of bucket seats when the Warriors hosted Zambia at the NSS, in the last AFCON qualifier in March.