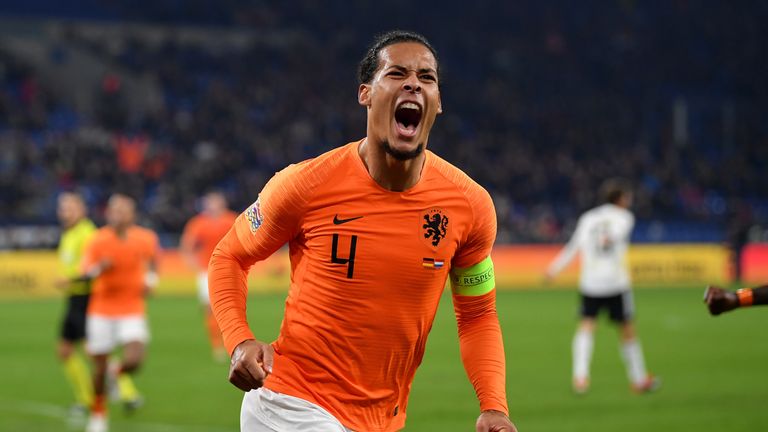 Liverpool defender Virgil van Dijk has confirmed that he will not be part of the Dutch squad at the rescheduled 2020 UEFA Euro Championship.

The 29-year old is still in rehabilitation after suffering an ACL after a reckless challenge from Everton goalkeeper Jordan Pickford during their encounter on October 17.

The injury forced him to undergo surgery and spent the following two months on the bedside before stepping up his recovery at the club’s training center in February.

Despite showing great progress, Virgil says he won’t be available to play at the Euro and instead focus on a Liverpool return this pre-season.

He told Liverpoolfc.com : “As you say, seven months ago I got injured and it’s been a very, very long road. I had to take it step by step, as I have done.

“Things have been going well, I’ve not had a real setback or anything, I’ve just progressed nicely.

“In this latest stage for myself, I have come to a decision that I had to make: would I be involved in the Euros, yes or no?

“With everything that is going on, I feel physically it is the right decision that I’ve decided not to go to the Euros and to go into my last phase of rehab during the off-season.”