Kadewere out with another injury 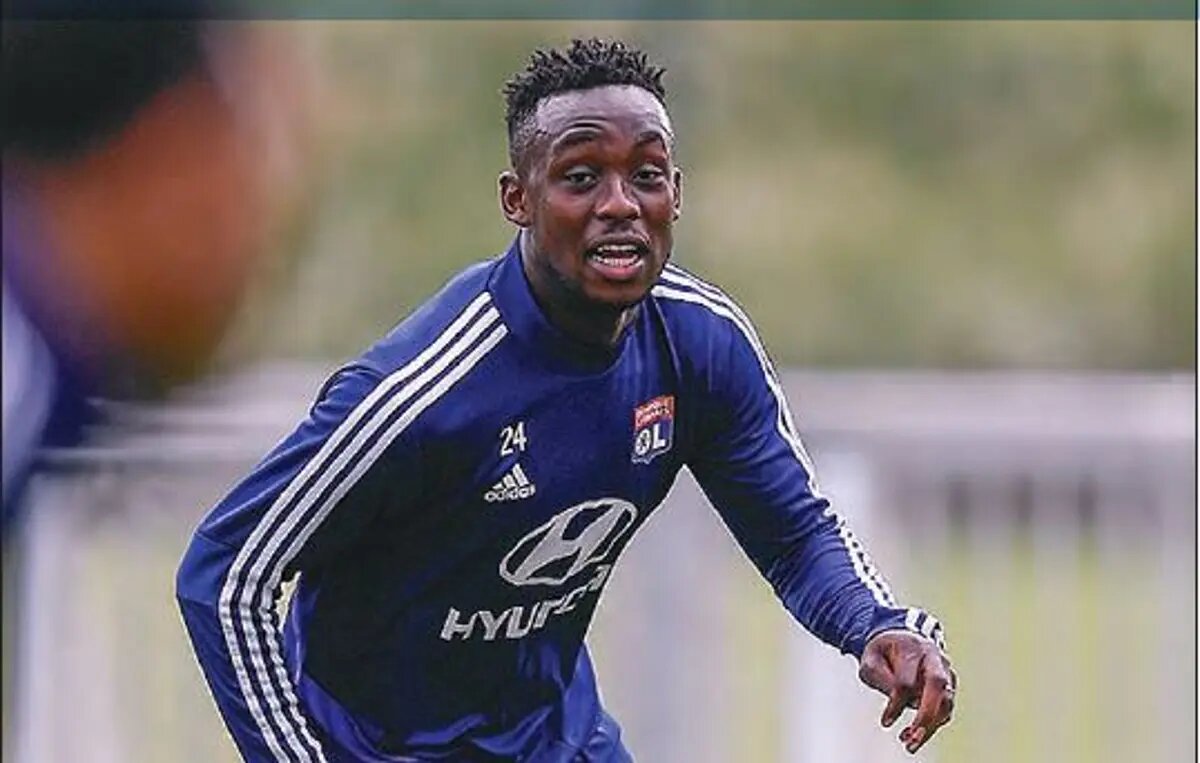 Tinotenda Kadewere will miss today’s Lyon encounter against Nimes after picking another injury.

The Zimbabwean striker recently recovered from a thigh muscle problem he sustained during training in mid April.

He featured in three games on his return but suffered the same injury this week.

He is out of the team’s penultimate Ligue 1 match tonight.

This was confirmed by Lyon coach Rudi Garcia during his press conference on Friday.

“Melvin Bard is back but Tino Kadewere has not recovered. We’ll see about Djamel Benlamri tomorrow,” said the gaffer as he gave a squad update.

Here's our squad for #NOOL! 🔴🔵 pic.twitter.com/xTgZHxMO9u

Kadewere out with another injury