Bonne linked with QPR exit, less than a year after joining the club 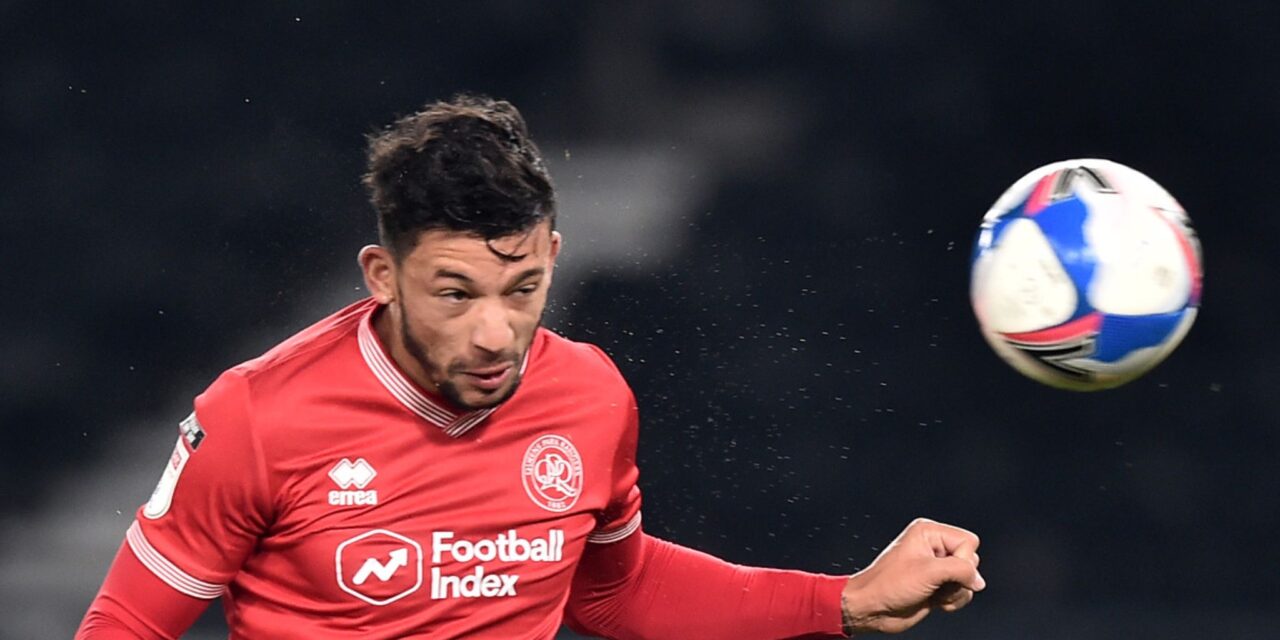 Macauley Bonne has been linked with a move away at Queens Park Rangers, less than a year after joining the side.

The striker signed for the Championship side in September last year from Charlton Athletic but had a difficult campaign after falling in the pecking order. He managed just three goals in his 34 Championship outings for Mark Warburton’s team.

And now according to The 72 website which specializes in English League One news, Rangers now want to release him to League One club Ipswich Town in swap deal that will see midfielder Andre Dozzell going the other way.

Should this happen, it would be a blow to the 25-year-old aiming to continue his rise.

Bonne, who’s pushing to return to the Zimbabwe national team, moved back to the Championship after an impressive stint with Charlton who got relegated to the League One last term.