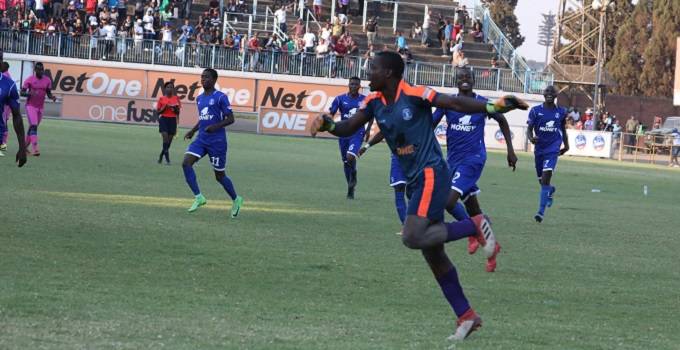 Chinani has joined the club as a free agent after Dynamos refused to give him a new contract. This came after he had a fallout with the DeMbare executive, who accused him of sabotage, along with assistant coach Gift Muzadzi. The goalie was then told to find a new club before he could renew his deal.

Chinani underwent assessment at Makepekepe for two weeks and was signed together with veteran striker Allen Tavarwisa who was with Triangle United last year.

Coach Dodo confirmed the news to H-Metro, saying: “I can confirm that we have completed those two crucial signings to add balance on the team.

“Those who love football are fully aware of the value which these to will add.”