I still want to play for Warriors: Mutuma 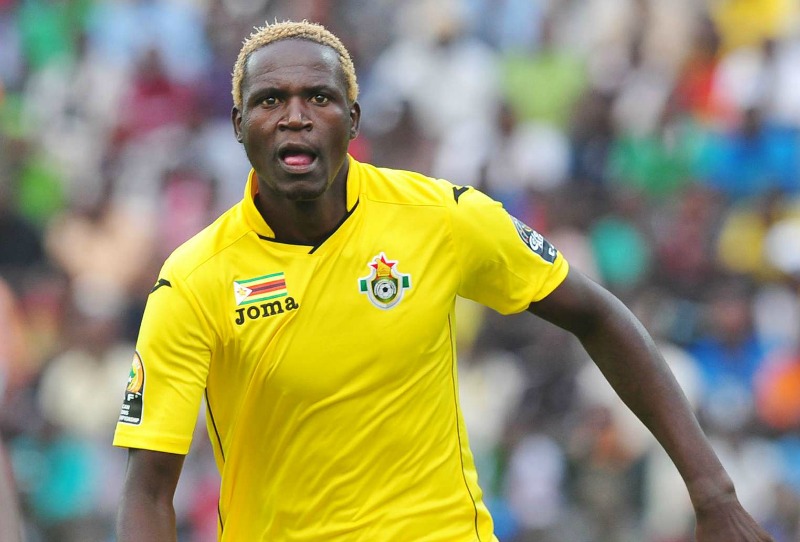 Roderick Mutuma has revealed that he still wants to play for the Warriors and is hoping to bounce back to the fold.

The DRC-based striker last featured for the national team in 2016 at the CAF Chan tournament.

Speaking to H-Metro, the 33-year old said he still harbours ambitions to play for the national team.

Meanwhile, Mutuma has been out of action for almost a year due to an injury and recently started light training. He is expected to return to DRC in June with his contract with FC Lupopo ending in December.

I still want to play for Warriors: Mutuma