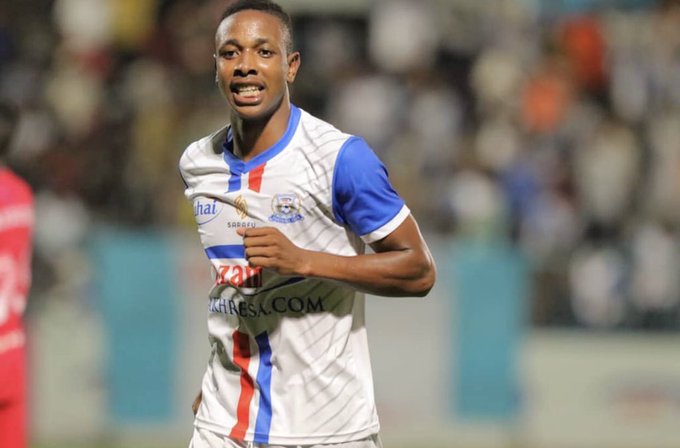 Prince Dube has suffered another injury after limping off during Azam’s 3-1 cup game victory over Rhino.

The Zimbabwean striker was taken off eight minutes into the game following a challenge from an opponent. This is his third injury in this season alone.

The former Highlanders man first tore his left hand’s ulnar muscle in November and had to undergo surgery in South Africa. He was out of action for two months.

The 24-year-old then damaged his hamstring in March and was forced to the sidelines for two weeks.

The latest setback will affect his pursuit for the Golden Boot award in the Tanzanian Premier League. He currently leads the scoring chart with fourteen goals, three ahead of second-placed Meddie Kagere of Simba SC with four rounds left to the end of the campaign.