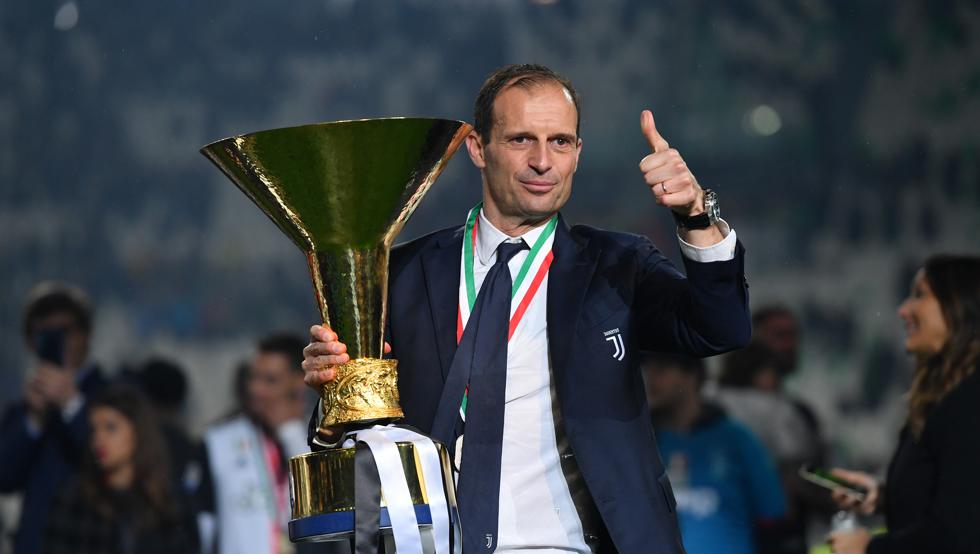 Juventus have officially announced Massimiliano Allegri’s return to the club to replace Andrea Pirlo as the head coach.

Allegri, who has been without a club for the past two years, was replaced by Maurizio Sarri at the Turin club in 2019.

In a statement, the Serie A giants said: “Massimiliano Allegri is the Juventus manager once more.

“Allegri finds a bench that he knows very well, a club that he loves and that loves him back, as today a new journey begins together, towards new goals.

Allegri will now aim to deliver the Serie A title back to Turin, as well as continuing the quest to end a 25-year wait for Champions League glory.