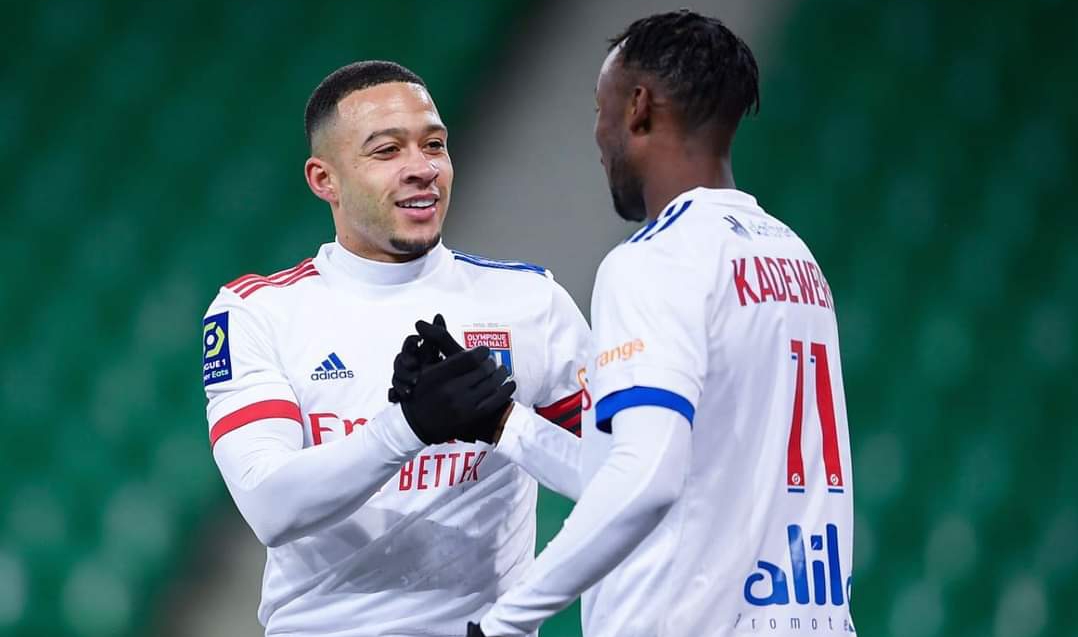 Zimbabwe international Tino Kadewere has thanked Memphis Depay for the role the Dutchman played in helping him settle at Olympique Lyon.

Depay announced his exit last week, with all indications pointing to a move to Barcelona.

In his good bye message to the former Manchester United man, Kadewere thanked him for everything and wished him all the best.

“I want to say thank you for everything my captain, one of the best players i have played with, since my first day in the club you were there for me taught me well helped me a lot of time when i was down and really appreciate that, it was a pleasure playing with you and wish you nothing but the best in the future and hope to see you soon,” he wrote on Facebook.