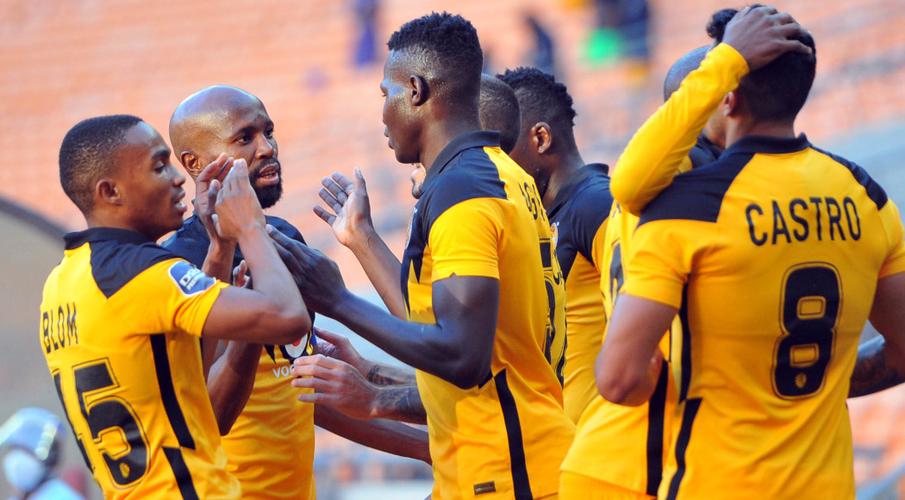 Kaizer Chiefs are reportedly now in advance talks with Stuart Baxter as the Soweto Giants are looking for a replacement for Gavin Hunt.

According to Soccer Laduma, the two parties are currently tying loose ends of their potential contract and if all terms are agreed on, then Baxter is expected to arrive in South Africa in the coming days to begin his second spell.

The Briton, a fan favourite at Chiefs, was at the club between 2012-2015 and guided them to two league titles, a Nedbank Cup and MTN 8 triumph before resigning.

He is currently unattached, having been relieved of his duties at Indian side Odisha FC, early this year and the publication adds that the gaffer has rejected an offer abroad.

If he signs, Baxter is not expected to sit in the dugout in the remaining two games of the season due to work permit issues.

But there is a chance his documents would have been sorted when Chiefs face Wydad Casablanca in the first leg of the Champions League semi-final on June 18.

Currently, Dillion Sheppard and Arthur Zwane are in charge of the team on an interim basis.