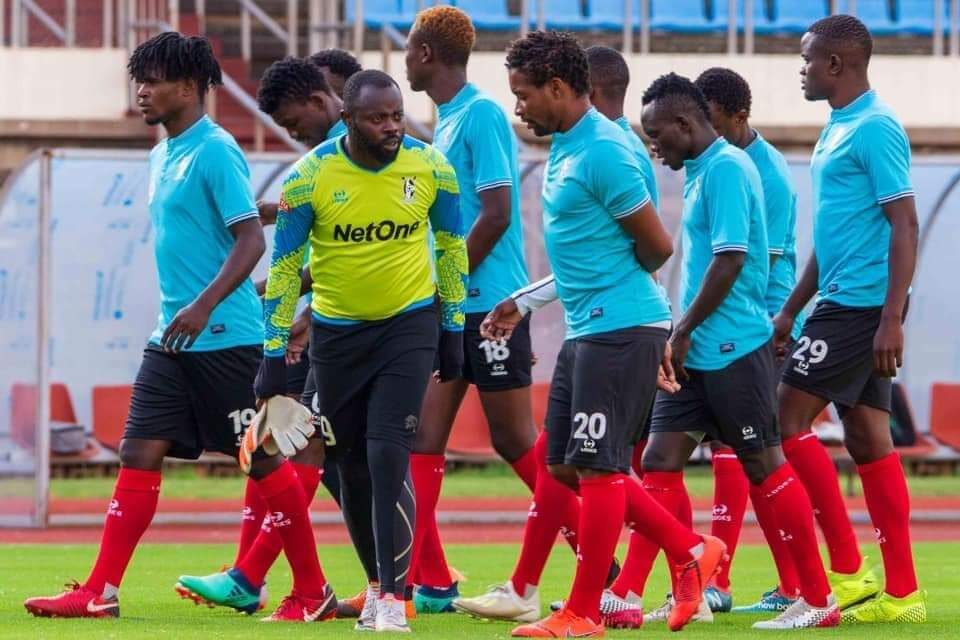 Highlanders have confirmed that their new signings will only be registered next month when the transfer window has opened.

Bosso failed to register the players ahead of the start of the Chibuku Super Cup due to transfer regulations. The new arrivals – Joel Ngodzo, Winston Mhango, Lenox Chikuwa and Peter Muduhwa – were attached to foreign clubs before signing with the Bulawayo giants and couldn’t obtain their international transfer certificates.

The documents will only be available when the next transfer window opens on July 1.

In an update released on Tuesday, Highlanders also confirmed Keith Mavhunga has recovered from the ankle injury sustained in April.

“Keith Mavunga is on the road to full recovery from an ankle injury picked against Dynamos in April,” the club said.

“The striker will be registered for action next month together with Peter Muduhwa, Joel Ngodzo, Lynoth Chikuhwa and Winston Mhango.”