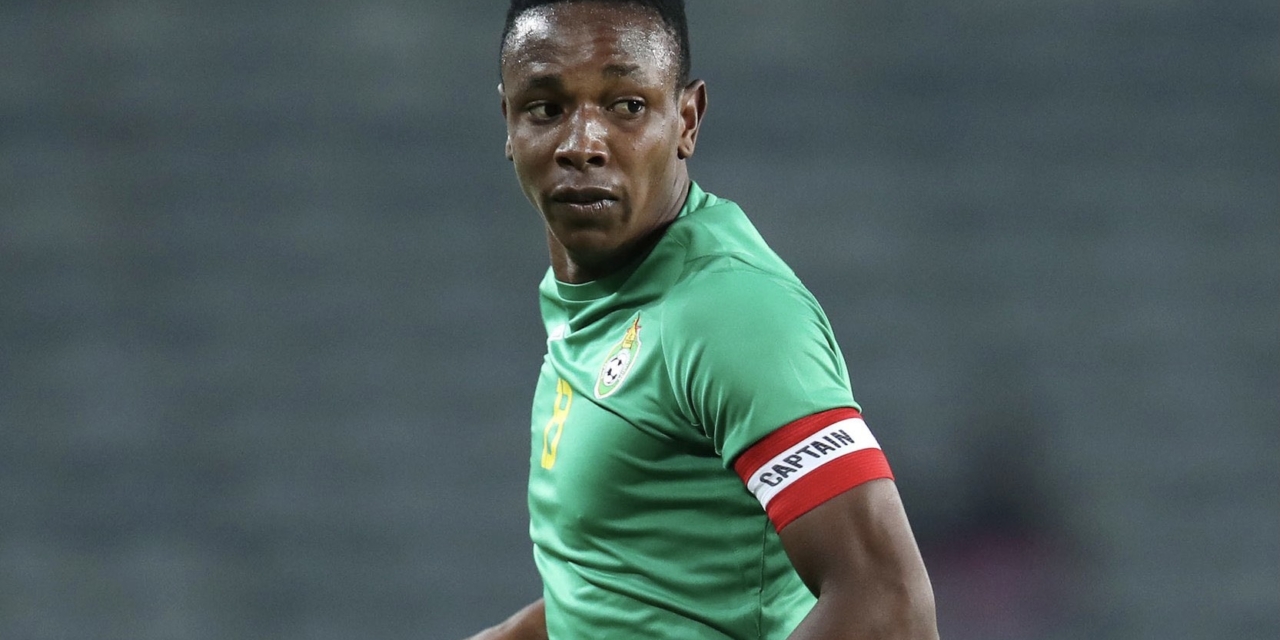 Prince Dube is still wanted by a couple of clubs in Europe, his manager Gibson Mahachi has said.

The Zimbabwean striker, who was linked with French sides before moving to Tanzania last year, is having an impressive campaign that has seen him netting fourteen goals in the league to lead the scoring chart.

According to Mahachi, this has attracted also of the attention of teams in Middle East and North Africa.

“There have been inquiries from all over, but I cannot name the clubs. All I can say is that interest has come from Europe, North Africa and Saudi Arabia,” Mahachi was quoted as saying by NewsDay.

“It is just a matter of waiting. Most clubs have been active and now it is off-season, so we will see. We have had inquiries, but now we will see what can work.”

Dube recently signed a new two-year contract with Azam and Mahachi has explained that the deal contains a release clause.

The agent added: “Not much changed from his first contract, except to say it’s an improved deal and it still has a release clause. If he (Dube) wants to move, he can move and if anybody puts an offer and it is below the release clause, they negotiate with Azam.”