Thanks to Musona, Arubi avoided the Mugeyi kind of public fury 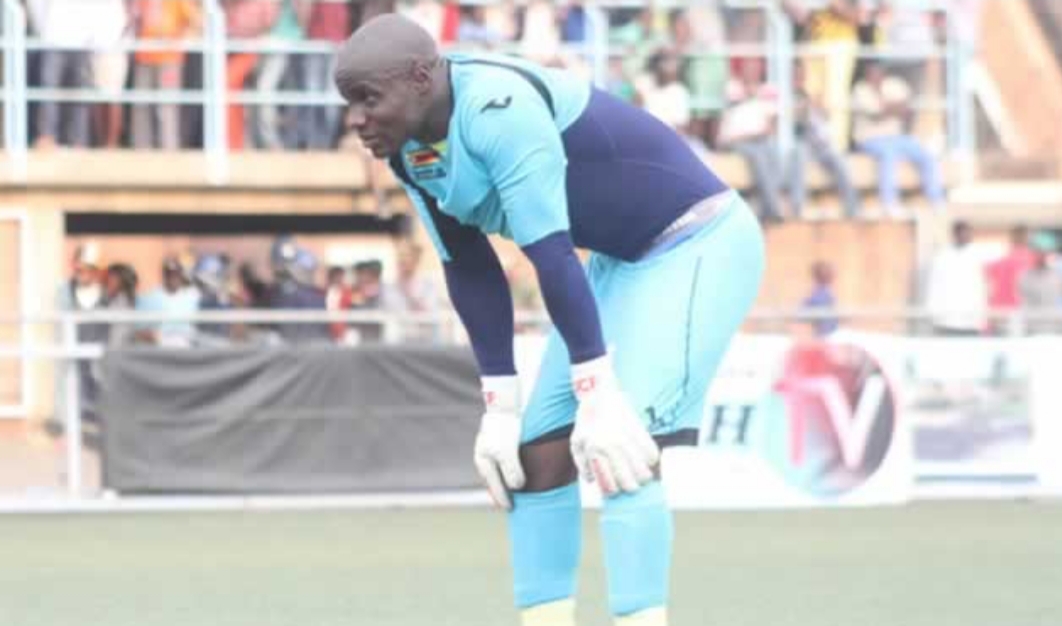 When Wilfred Mugeyi wasted a glorious chance to restore parity for the Warriors against Egypt at the 2004 Nokia Africa Cup of Nations finals in Tunisia, the football-loving public was livid!

The veteran striker somehow blazed his effort from close range over the bar, much to the disbelief of many who were watching the historic match- Zimbabwe’s first ever game at the continental spectacle, while trailing 1-2.

The tension within the local football public after that episode was real, so much so that one could cut it with a knife and that kind of fury would be experienced again in 2015.

A packed Rufaro Stadium was set for Zimbabwe’s opening AFCON 2017 qualifier against Guinea, with Kalisto Pasuwa’s charges seeking to become first Warriors class to book a place at the continental extravaganza since 2006.

In the second minute of the game, with many still settling down at the oldest football venue in the country, what seemed like an easy back pass by Danny ‘Deco’ Phiri to Washington Arubi was poorly-controlled by the former Dynamos goalkeeper, who made a mess of it to allow Sylla Idrissa to easily convert and thrust Guinea ahead.

A deafening silence at Rufaro!

Fortunately for Arubi, and for the nation at large, Knowledge Musona beautifully leveled matters for Pasuwa’s men in the 34th minute.

The Smiling Assassin did well to beat the offside trap and his perfectly-timed run resulted in him beautifully-slotting home to restore parity for Zimbabwe.

That afternoon will always be remembered not for that Musona equalizer but the Arubi howler and that was the last time ‘Sekuru Gudo’ was seen in national colors.

He would be replaced by Tatenda Mkuruva for the rest of the qualifying campaign, with the then Prince Edward school boy keeping goal at the finals in Gabon.

That being said, he (Arubi) has redeemed himself well and his well-documented desire  for a return to the Warriors fold is not wishful thinking but rather something he has earned.

Now 35 years of age, Arubi was recently crowned the 2021 Nedbank Cup player of the tournament after propelling Limpopo-based Tshakhuma Tsha Madzivhandila (TTM) to their first ever silverware in the South African top-flight.

The former Lancashire Steel goalminder was also the third best-goalkeeper in the DStv Premiership in terms of clean sheets, having kept 10 in total, and was instrumental in helping TTM survive relegation.