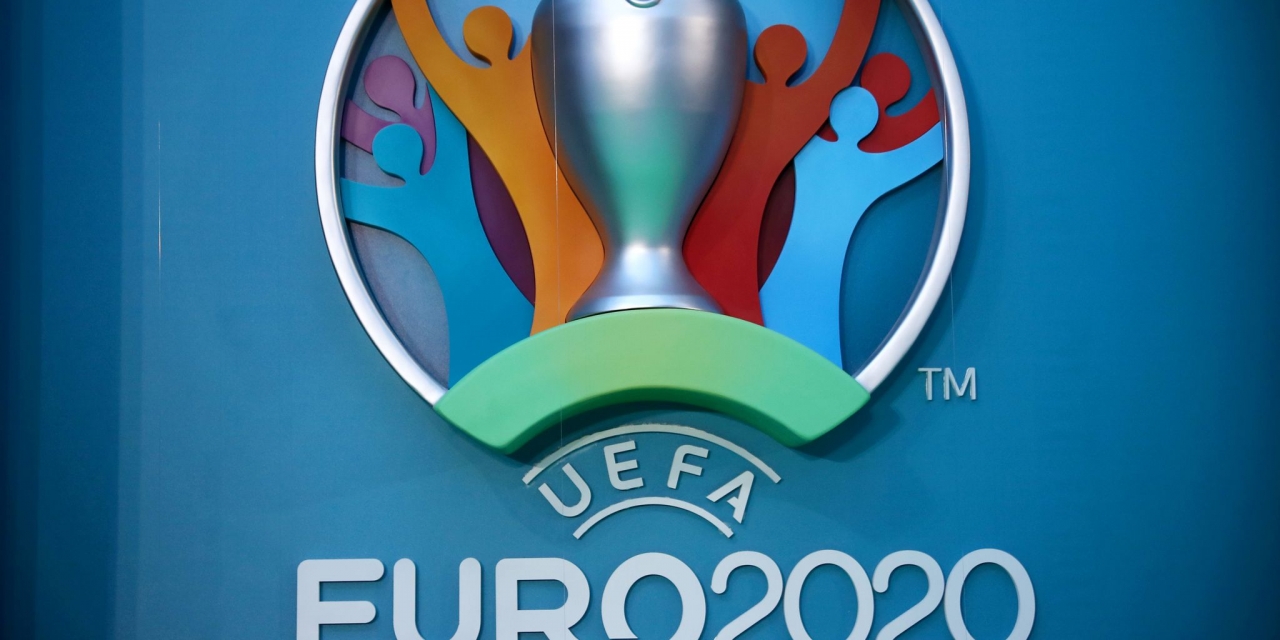 The competition will be held across 11 different cities in Europe with the semi-finals and final to be contested in London at Wembley Stadium.

Portugal are the defending champions, having won the 2016 edition in what was their first tournament win.

The Euros will be broadcast live on SuperSport TV.

How do teams qualify for the knockout stages?

The group winners, runners-up and the best four third-placed teams will qualify to the round of 16.

The tournament will be made up of for six groups comprised of four teams.

Positions will be determined firstly by points then goal difference, and lastly by the head-to-head record between the teams.