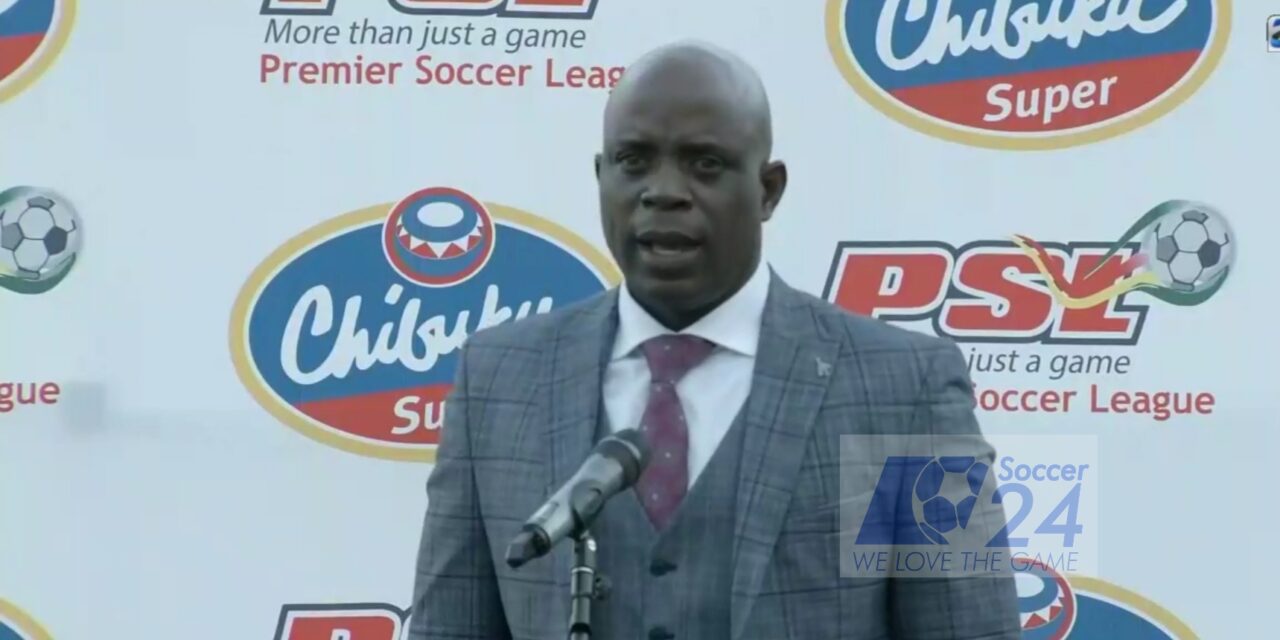 Dynamos coach Tonderai Ndiraya dedicated their Saturday’s 1-0 win against Harare City to club legend David Mandigora who passed on hours before the kick-off.

The 1980 Soccer Star of the Year died in Harare at the age of 64. He played for DeMbare’s senior team from the late 70s before coaching the side and guided it to the semifinals of the Champions League in 2008.

Speaking after the match, Ndiraya also remembered the nine DeMbare supporters who died in an accident in Gweru in 2016 on their way to a match.

“We received sad news before kick-off about the passing away of one of our legends, David Mandigora,” the coach said.

“We dedicate this win to him and of cause the nine supporters who perished in 2016 in Gweru on their way to support us.”

Dynamos got the win courtesy of a second half solitary strike from King Nadolo. The result extended their lead at the top of Group 1 with 11 points.

“I’m satisfied with the result and how the team defended, especially in the second half when Harare City were throwing everything on us,” Ndiraya added.