Explained: What is a Designated Player in the MLS and why Hadebe will be signed as one 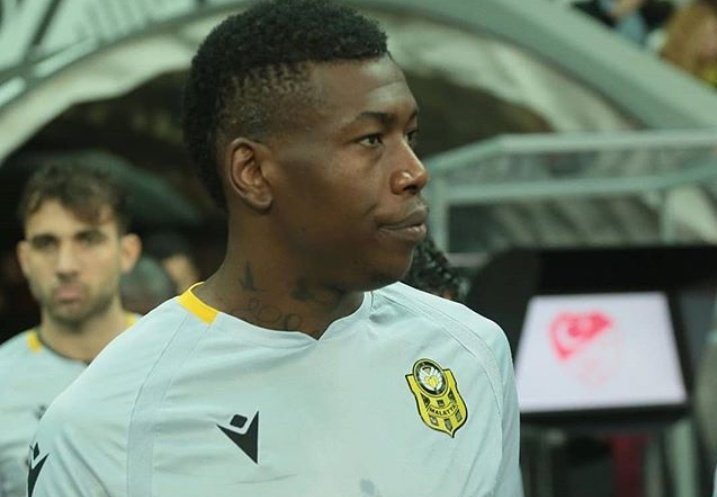 The 25-year-old will complete his move after the process of applying for a visa is complete.

Ted Segal, who was unveiled as the club’s majority share-holder today, confirmed that Hadebe will be signed as a Designated Player (DP) because the club had to pay more for his signature since he ‘finished the 2020/21 season in Turkey, stronger, hence other clubs were after him.’

“So Major League Soccer has a salary cap for each team. But each team also is allowed to have three DPs (Designated Players). Those salaries can be whatever the team wants to spend,” he said.

“So part of Teenage’s salary will count against the salary cap, but most of it won’t. Before other interested teams came calling for Teenage that was not going to be the case,” added Roepken.