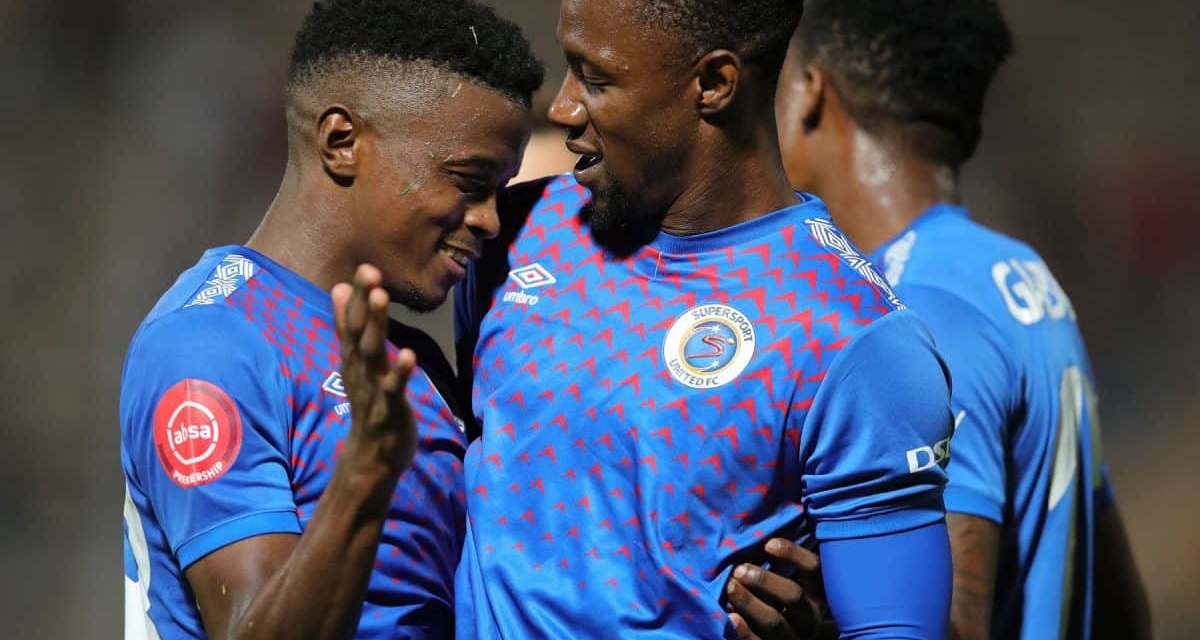 Evans Rusike has penned a message, expressing his gratitude to SuperSport United following his departure at the club.

The Zimbabwean striker was not offered a new contract and this marked an end to his three-year stay at the club.

Commenting on his departure for the first time, Rusike posted on Instagram: “I am highly obliged to you for all the years I have worked with you (SuperSport United).

“I was privileged to be part of this great club and I am grateful for all you have done for me words cannot express the feeling but thank you so much and all the best for coming seasons.”

Meanwhile, the 31-year-old is yet to decide on his next destination but reports have suggested that he is wanted by AmaZulu who will be playing in the CAF Champions League next season.

Top-flight newcomers Sekhukhune United have also been linked with signing the star.