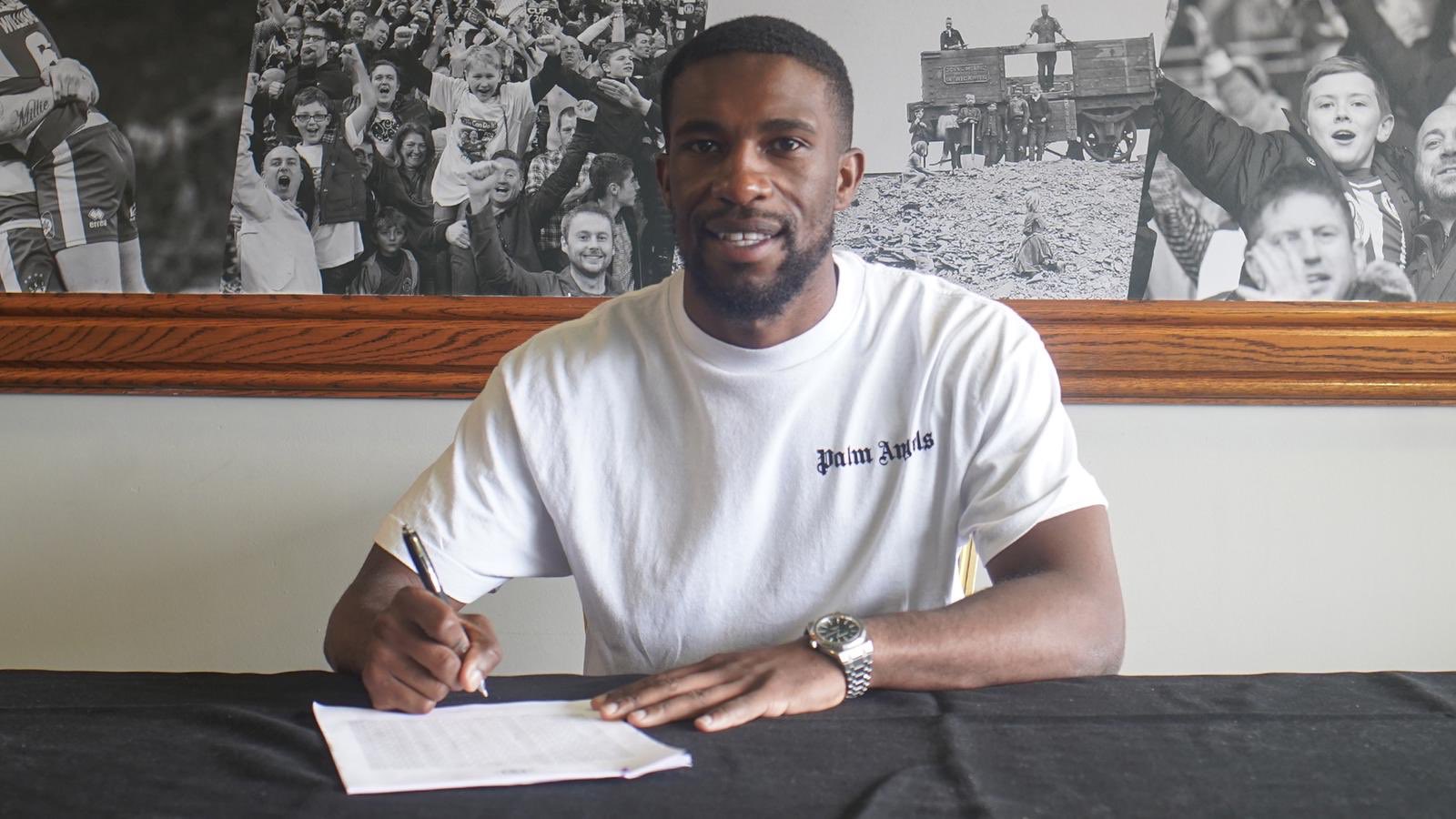 Tendayi Darikwa has signed a new two-year contract with English League One side Wigan Athletic.

The Warriors defender was offered the deal last month after his initial six-month stay was coming to an end. He joined the club in January from Nottingham Forest.

In a statement, Wigan confirmed the news, saying: “We are delighted to confirm that Tendayi Darikwa has signed a new two-year deal with Wigan Athletic.”

Darikwa’s contract extension follows after some impressive performances since his arrival in January.

The right-back, who had been frozen at Nottingham for the first half of the previous season, become a key figure in the Latics’ squad. He featured twenty-six times in the league, starting in the first XI in all his appearances.