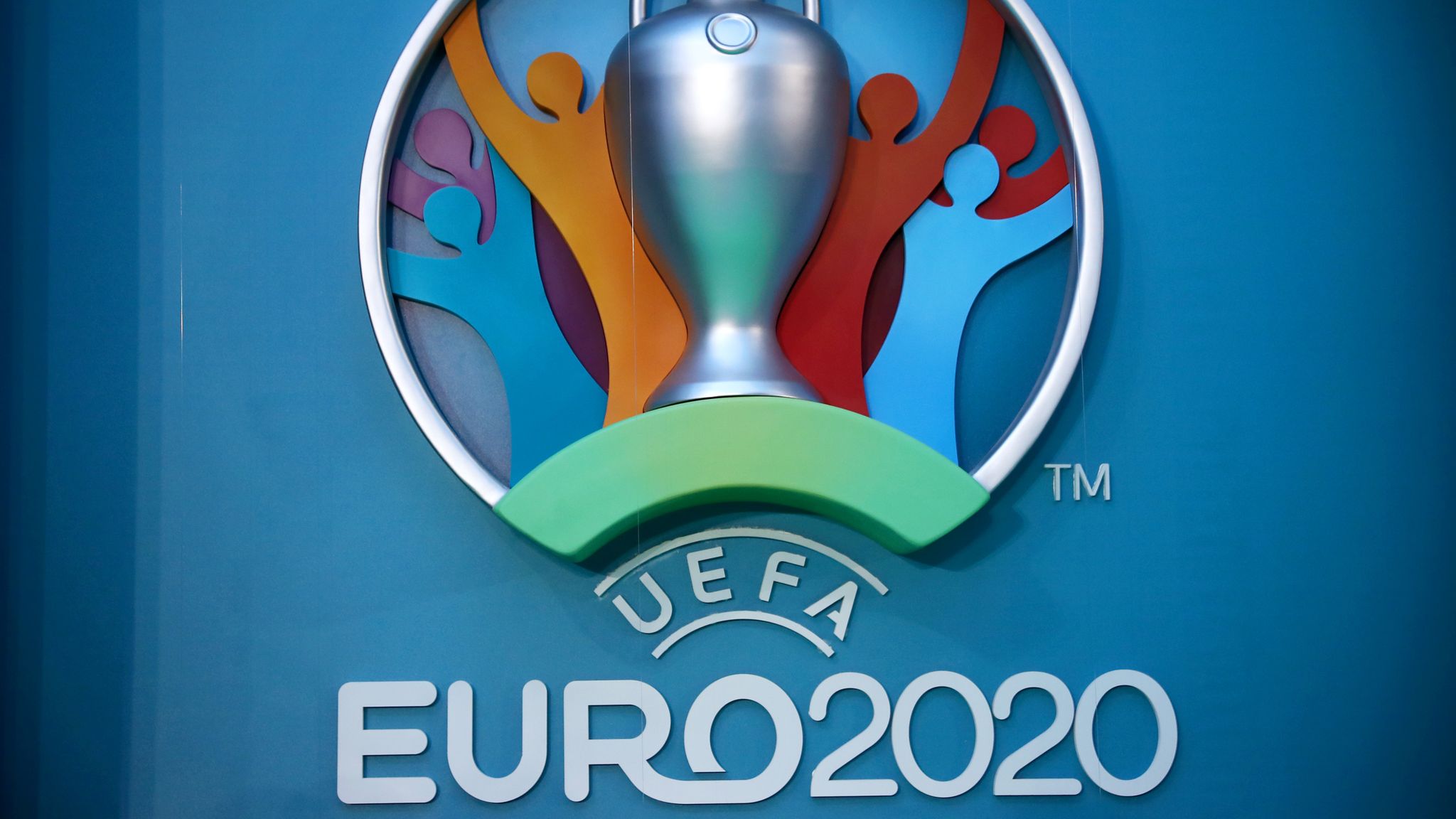 England and Denmark become the final teams to book their place in the semi-finals of the Euro 2020.

The Three Lions advanced to the final four after beating Ukraine 4-0 while Denmark edged Czech Republic 2-1 on Saturday.

The two teams will clash against each other in the round.

In the other semifinal clash, Spain set up a date against Italy after beating Switzerland in a penalty shootout following a 1-1 draw.

The Azzurri, on the other hand, beat Belgium 2-1.

Both semi-final clashes will take place at Wembley Stadium in London on Tuesday – Wednesday.