Football and Covid-19: Where are we getting it wrong as a country? 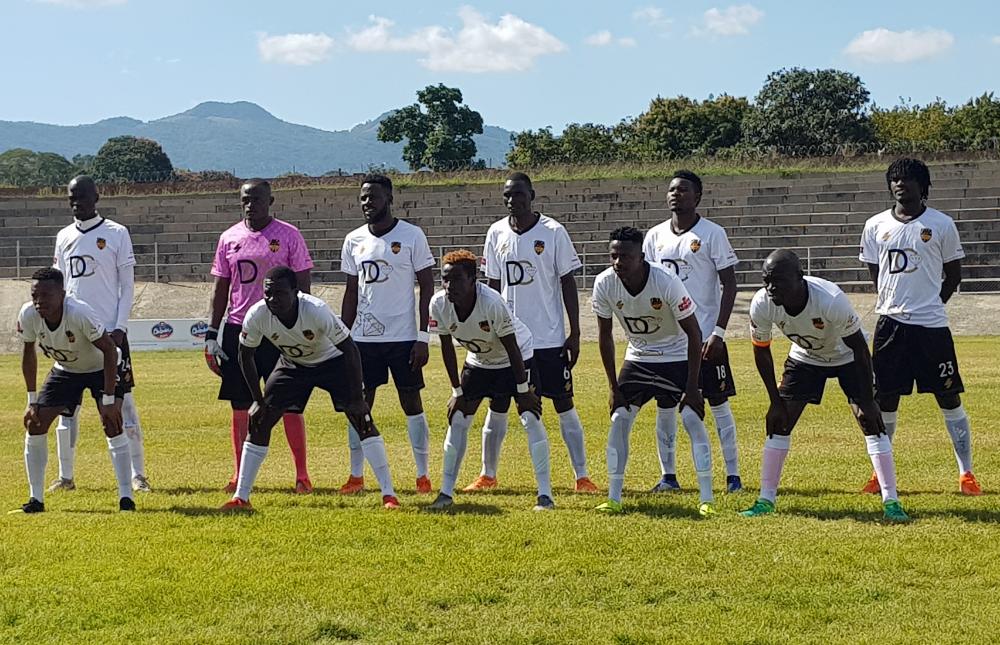 The Benjamin Mkapa Stadium was packed to capacity for one of the biggest football matches not only in Tanzania, but in East Africa at large.

Even the President of Tanzania, Her Excellency  Suluhu Samia, was in attendance.

Remember, this is not a flash-back story, this happened yesterday, in this Covid-19 period.

While other countries have accepted the reality that the novel virus is here to stay and navigating life through it, as evidenced by football being played in front of fans, we have banned the game twice- within one month.

In fact, in Europe, where Covid-19 threatened to decimate human kind just months ago, there is currently a continental showpiece being played in front of fans- Euro 2020.

Against this background, one might ask, out of curiosity or concern- where are we getting it wrong as a country?

The answer lies on how sport in Zimbabwe is perceived.

Sport is treated as a recreational activity rather an an industry, which explains why all the other industries are open, but sport  isn’t.

The Premier Soccer League ordered, much to the dismay of journalists, that any of them wanting to cover the Chibuku Super Cup, would have to get tested every week despite being fuĺly-vaccinated.

It’s not that the Farai Jere-led administration did not know many if not most media house cannot afford that option, but it stood it’s ground despite pressure from those who represent Sports Writers in Zimbabwe, to ensure the game is played in the safest environment.

Players would get tested every week despite being vaccinated too, just for the game to be played.

In the wake of a resurgent third wave, efforts by government to curb it through Level 4 lockdown are commendable, but why do we stop sectors which are complying at the same time allowing those which aren’t, to continue?

Football and Covid-19: Where are we getting it wrong as a country?