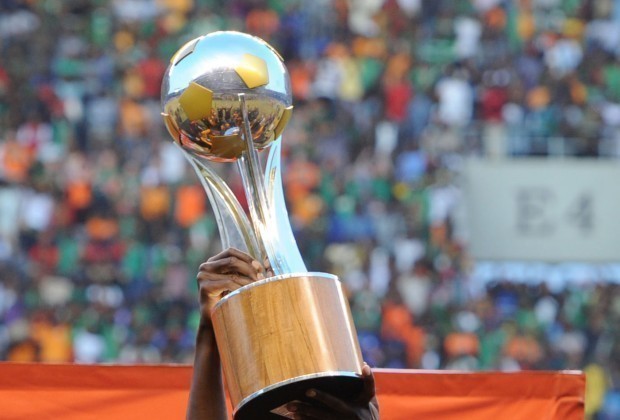 COSAFA has changed the format of the 2021 COSAFA CUP after Madagascar became the latest country to pull out of the competition.

The withdrawal of the Indian Ocean Islanders follows Comoros’ and has left Group B with only Malawi and Zambia.

The pool has now been dissolved with the two remaining teams merged into into other groups.

The top two nations in each group will advance to the semifinals and there will be no spot for best placed runners-up.

Matchday One fixtures inn Group A remain unchanged and will see Eswatini face Lesotho at 14h00 at the Nelson Mandela Bay Stadium, and South Africa play Botswana at the same venue at 17h00.

The opening matches in the Group B (old Group C) will now be played on Wednesday and will see Mozambique tackle Zimbabwe at the Wolfson Stadium at 12h00, and Senegal meet Namibia at the same venue at 15h00.

COSAFA has also announced that teams may use five substitutes in matches, though they must be brought on at only three separate points during the game.