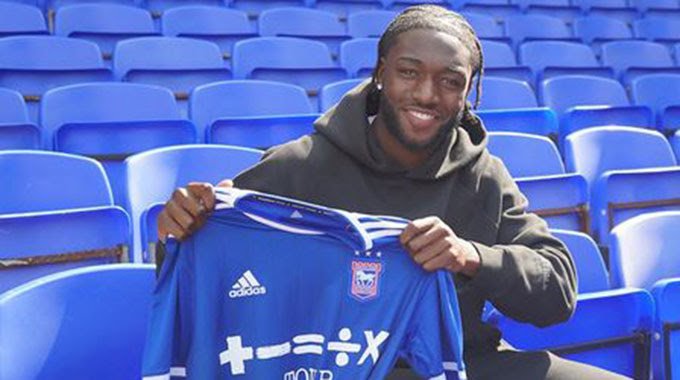 Siziba, who made his first-team bow in the EFL Trophy win over Gillingham in October before making his full debut a month later in the same competition away at Crawley, has signed a two-year deal with an option to extend the it by a further year.

The 17-year old midfielder was awarded the pro deal together with two academy players – Matt Healy and Cameron Stewart.

Meanwhile, Ipswich is also home to another Zimbabwean youngster Tawanda Chirewa. The midfielder, 17, signed his first professional contract with Ipswich on 2 November 2020, signing a deal until 2022, with the option of an additional year extension.

Both Chirewa and Siziba are part of the Ipswich Under-18 and Under-23 sides.