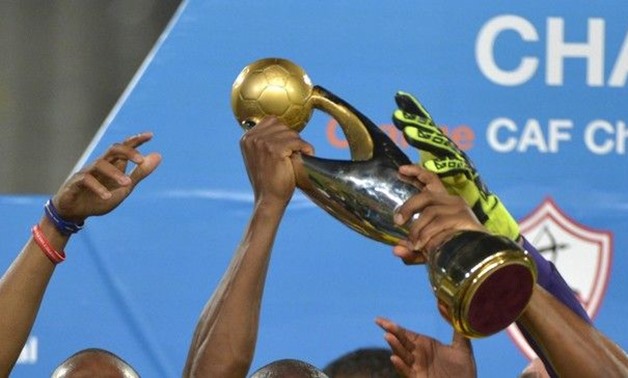 SuperSport TV has secured the broadcasting rights for the Champions League final between Kaizer Chiefs of South Africa and Al Ahly of Egypt.

The fixture is scheduled for this Saturday at the King Mohamed V Stadium in Casablanca. The kick-off time is at 9 pm (CAT).

Live coverage will be carried on DStv’s SuperSport Channel 202 in South Africa and channel 225 for the rest of the continent, including Zimbabwe.

Speaking after securing the rights, SuperSport TV’s chief executive Marc Jury said: “Games on the continent don’t get bigger than this, and we are thrilled to showcase Africa’s best in a match of this magnitude. Two of Africa’s super clubs in a major final will no doubt boost fans in these challenging times.”

The South Africa-based pay-tv service had lost the rights to broadcast all CAF games and events in 2019 after CAF cancelled their arrangement with French agency Lagardere.