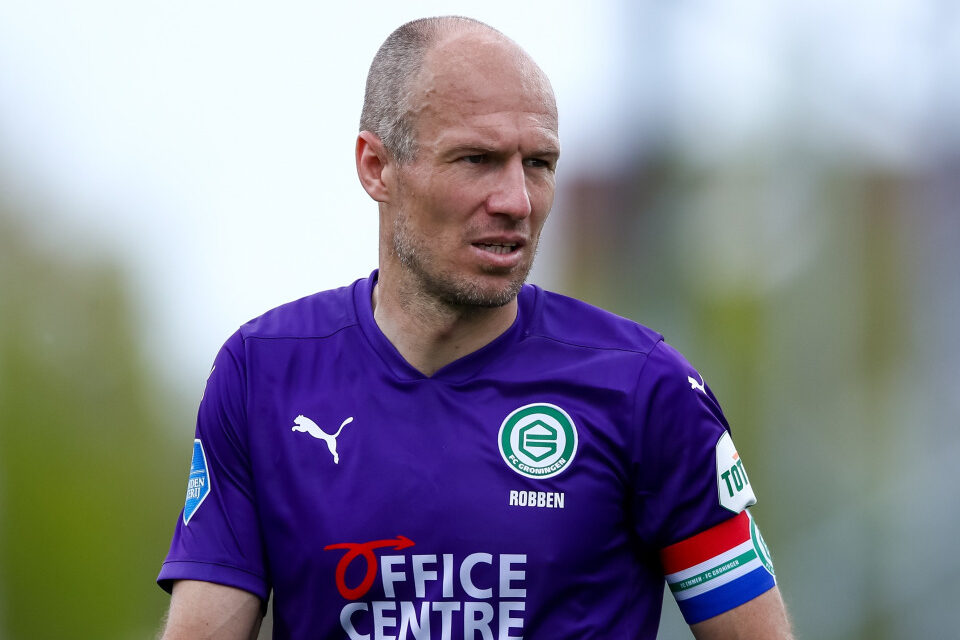 Former Chelsea, Real Madrid and Bayern Munich winger Arjen Robben has announced his retirement from professional football at the age of 37.

The Dutchman first hung up his boots after leaving Bayern Munich in 2019 but returned to play for his boyhood club Groningen in the Eredivisie last season.

Announcing his retirement, he wrote on Twitter: “Dear football friends, I have decided to end my football playing career.

“It is a very difficult choice. I want to thank everyone for all the heartwarming support!”

Robben won a Champions League with Bayern Munich in 2013 and also racked up eight Bundesliga titles. He came fourth in the 2014 Ballon d’Or race.