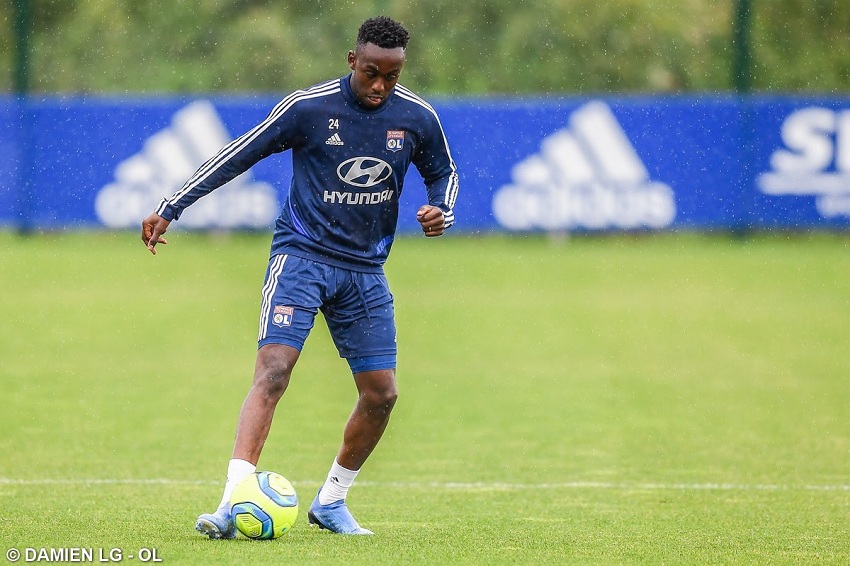 Tinotenda Kadewere has been included in the Lyon squad for the camp in Spain.

The Zimbabwean striker missed the team’s first two friendlies of the pre-season against Villefranche (2-0) and Wolfsburg (4-1) over the weekend. He had been given more to return to full fitness.

Kadewere underwent a surgery at the end of last season after suffering a thigh injury.

He was named in the squad along with twenty-six other players.

Lyon will two friendly matches, starting with Thursday’s encounter against Villarreal and Sunday vs Sporting Lisbon.