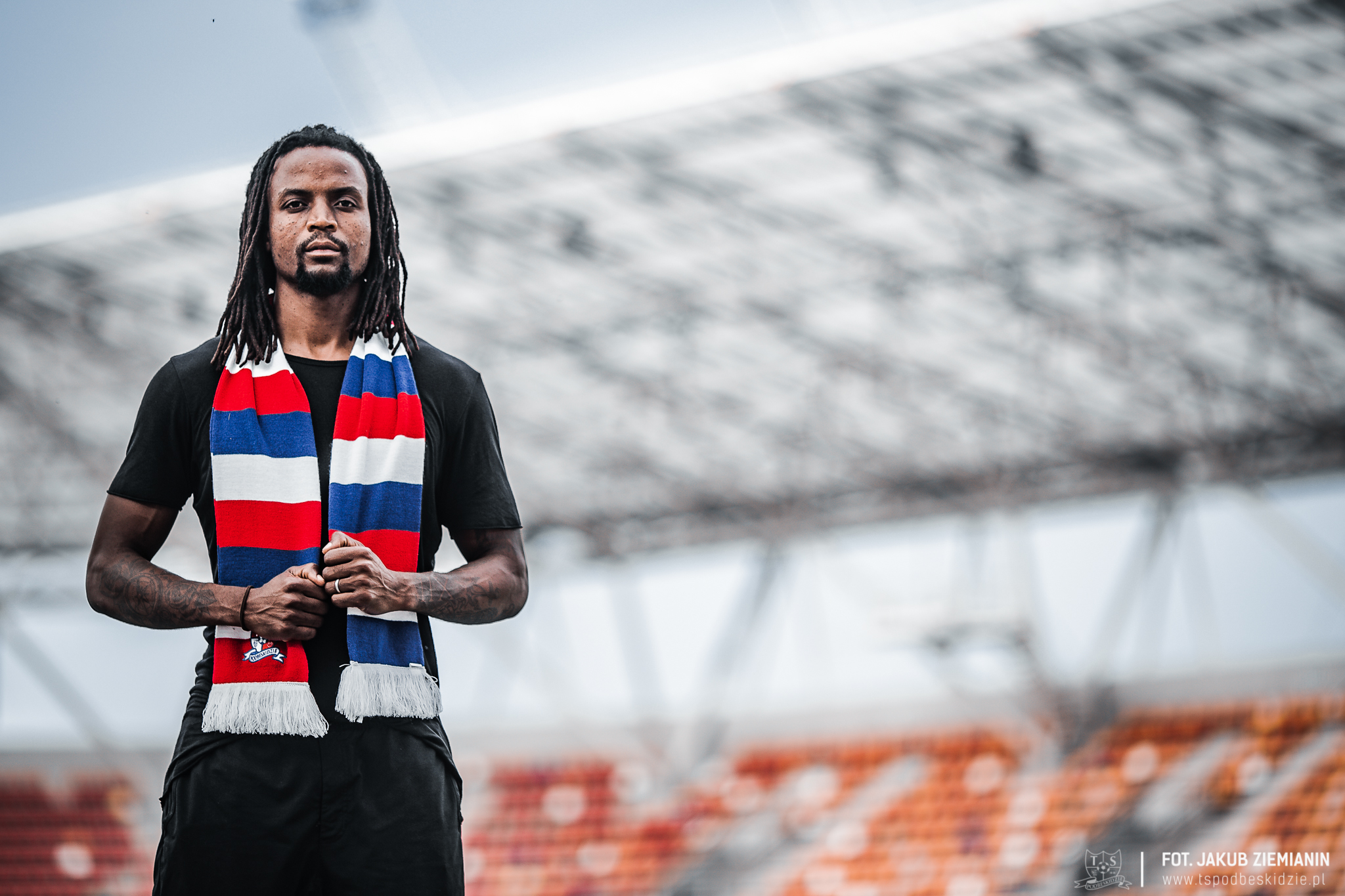 Former Warriors defender Costa. Nhamoinesu has returned to Europe after spending a year in India where he played for Kerala Blasters.

The 35-year-old has has signed a one-year contract with Polish second-tier club TS Podbeskidzie Bielsko-Biała (TSP).

TSP announced the arrival of Zimbabwean on Twitter, saying: “From Zimbabwe, through the Vistula, Lubin and Praga to Bielsko-Biała. From a boy from the ghetto to an experienced fighter Costa Nhamoinesu, welcome to TSP!”

The transfer also marked the return of Nhamoinesu to Poland where he began his career in Europe with KS Wisła and then KGHM Zagłębie Lubin in 2010.

He later joined Sparta Prague in Czech Republic and spent seven years at the club before departing for Asia last year.