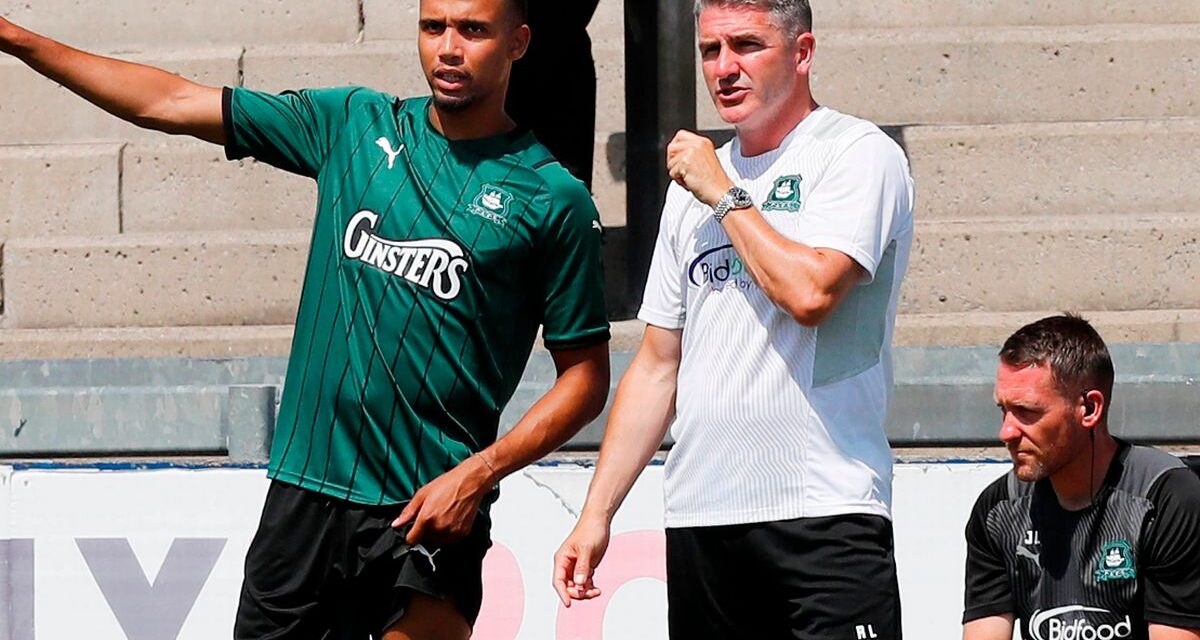 Brendan Galloway has finally secured a contract with English League One club Plymouth Argyle following a trial stint with the side.

The Zimbabwe-born defender signed a short term deal and will stay at Argyle until January. He is joining the third-tier team on a free transfer following his release by Championship outfit Luton Town at the end of last season.

The short length of the deal is due to Galloway’s injury struggles. His most recent setback was serious damage to a knee in November 2019 which kept him out for over a year.

But coach Ryan Lowe has backed the 25-year old to make an impact at Argyle despite doubts from some quarters.

He said: “People will say it’s a risk in taking someone like Brendan Galloway. Well, we have taken him until January, and we will see how his fitness develops.