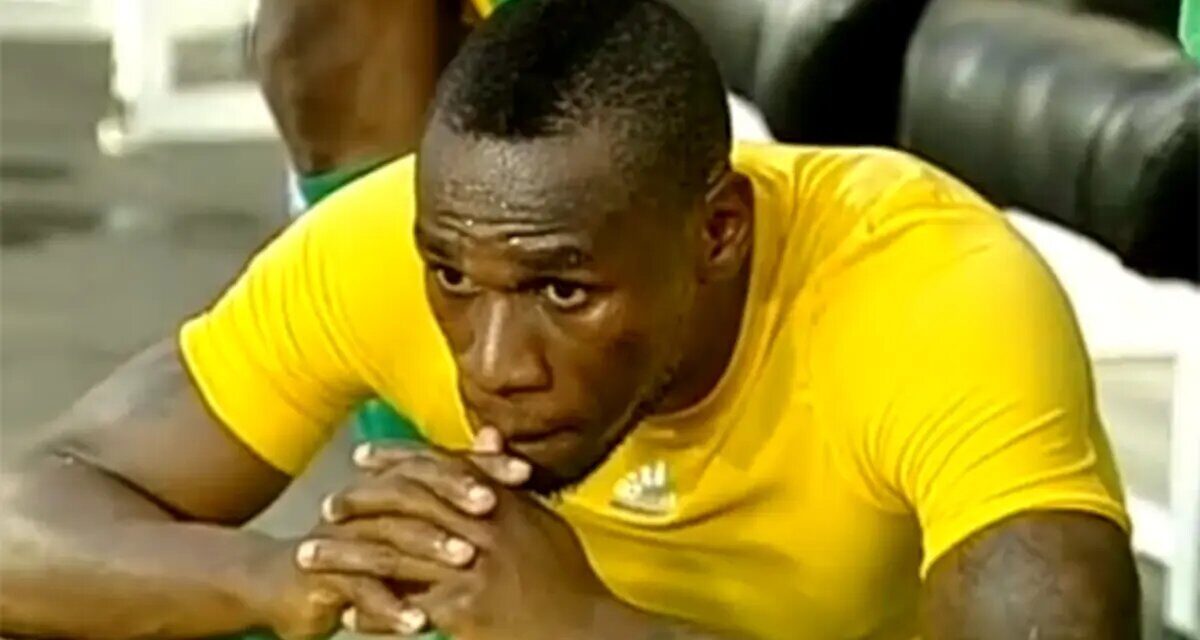 Onismor Bhasera has signed a contract extension with his club SuperSport United.

The defender will remain at the Pretoria-based side for another season after signing a new one-year deal, according to Kick Off. He was given a similar contract in 2020 and it expired in June.

Bhasera, 35, has been at United for the past five years and is now the oldest member of the playing squad.

His experience has come in handy in recent campaign and he featured in nineteen games across all competitions last term.

The Zimbabwean full-back has also played for the likes of Tembisa Classic, Golden Arrows, Maritzburg United, Jomo Cosmos, Kaizer Chiefs and Bidvest Wits since moving to the PSL back in the mid-2000s.